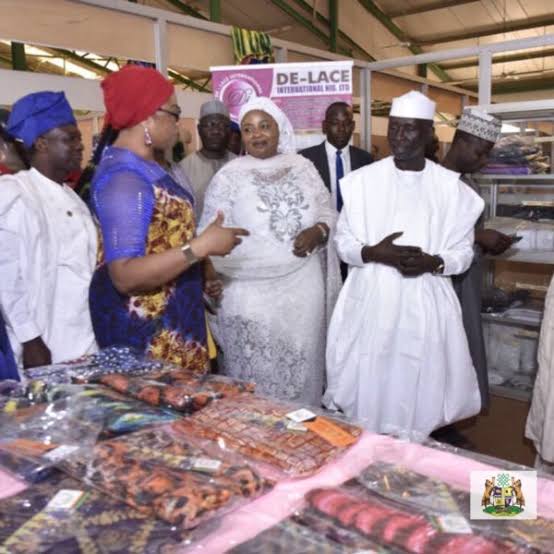 Nigerian Investment Promotion Commission (NIPC) has resolved to collaborate with Kaduna state government to boost investment that will drive economic development and advancement.

The Executive Secretary of the Commission Ms Yewande Sadiku, unveiled the planed collaboration at the ongoing 4th edition of the Kaduna state Economic and Investment Summit (KADINVEST 4.0).

Represented by Director, Strategic Communications, NIPC, Mr. Emeka Offor, the Chief Executive expressed satisfaction with the efforts of the Kaduna state government in attracting investments into the state.

He said that NIPC started tracking investment announcements in Nigeria in 2017 and the investments tracked in 2017 totalled $66.36 billion.

Similarly, in 2018, recorded a total of $90.9 billion investments. In both years, $3.36 billion of these investment announcements were made in favour of Kaduna, notably in the Agriculture, quarrying and mining sectors.

She also commended the level of support the Kaduna State Investment Promotion Agency (KADIPA) have been receiving from the Kaduna state government.

The support, she noted was to improve the investment climate in the state and that it was a good example of the type of partnership that should exist between investment promotion agencies and state governments.

“We have always believed that ultimately since investments resides in the states we will be working with all states in Nigeria using our investment certification programmes for states – the Nigerian Investment Certification Programme for States (NICPS) to ensure that states are attractive and ready to receive investors.

“Kaduna state has been a shining example in this, that is why it was not surprising to us when the World Bank rated subnational governments in Nigeria, Kaduna emerged as the first.”