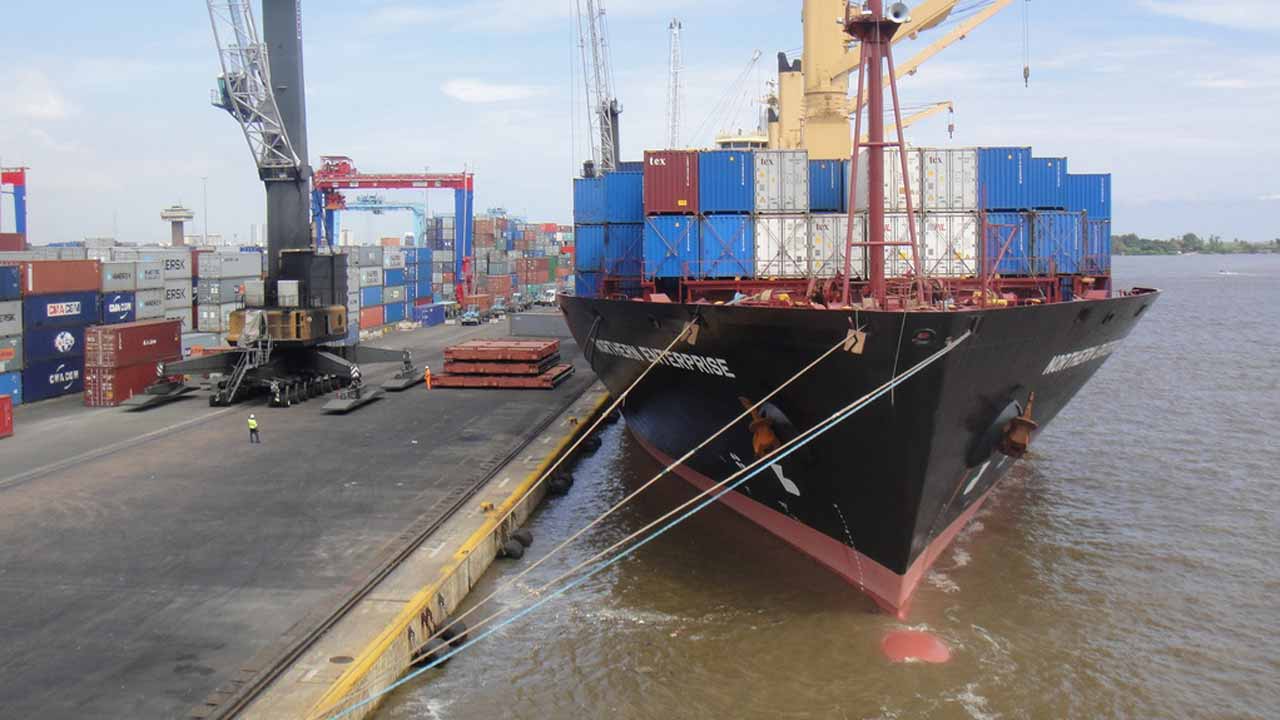 In order to ease congestion in its main harbors in Lagos, Nigeria is building a new deep-sea port at Lekki Free Trade Zone.

Lagos currently handles about 80 per cent of all shipping traffic in Africa’s biggest oil producer.

A new facility is already under construction in the Lekki Free Trade Zone in Lagos through a public-private partnership.

Another was being considered to be built in the Badagry area of the city, near the border with Benin.

A third project, the Ibom seaport, is under consideration in the oil-rich Niger delta, Nigerian Ports Authority Managing Director Hadiza Bala Usman said in an interview.

The ports of Lagos – known as the Apapa and Tin Can Island ports – serve as hubs for cargo transiting through Africa’s most populous nation, but inefficiency and congested roads to the ports mean daily queues of hundreds of trucks.

The government wants to focus on improving the nearby roads and other infrastructure to ease the transportation of goods including cars, computers, food and machinery, Usman said.

We have congestion because 80 percent of our cargo goes on the road,” Usman said.

“You must have that seamless evacuation, if not, it’s laughable to think you will not have congestion.”

Shipment delays of almost eight weeks prompted the National Cashew Association of Nigeria to raise the alarm last month as $300 million worth of nuts remained stuck in containers on trucks waiting to enter the ports. Inadequate infrastructure, stifling red tape and corruption at the ports are hurting business, the Nigeria Cashew Exporters Association said.

Similar concerns were voiced by the nation’s cocoa exporters last year after trucks carrying the beans took as long as four weeks to get through the potholed roads to the ports, pushing up haulage costs and putting sales contracts at risk.

The Ministry of Transport is building a new railway to the Lagos ports to speed up the evacuation of cargo, Usman said.