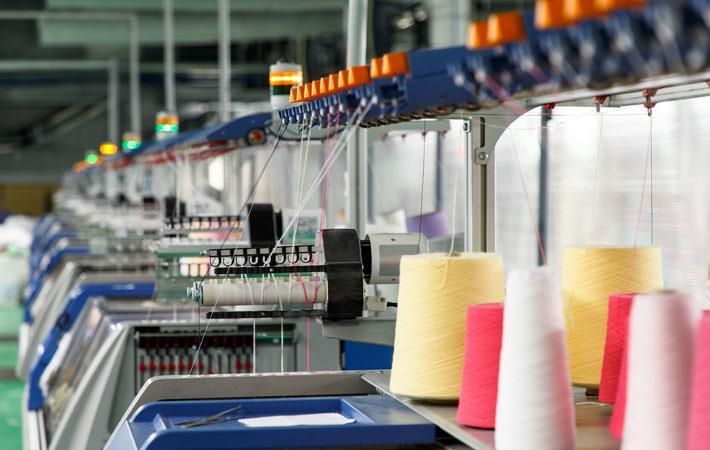 Stakeholders in the leather industry have called on the government to revive the industry and engender its contribution to the country’s economic development.

The stakeholders made the call in Lagos.

He appealed to the government to revisit subsidy for exports on leather goods and create new policies specific to the sector to give it life.

“The happenings in the leather sector shows that it is on the verge of collapse especially in the North.

“The almost absent policies of the government has now made things impossible as they used to grant incentives but the policy has been stopped.

“The border closure issue has also affected a lot of things,” he said.

Mathias said that close to 10 major leather factories which used to run at full capacity had either shut down operations or were running at minimum capacity in Kano.

He noted that almost 25, 000 workers had become unemployed and underemployed due to the business closure.

He attributed the dying state of the sector to discouraged investment due to multiple taxation, power challenges, bad road networks, arbitrary charges of traditional heads, absence of incentives; all which, he said, were not in existence when the industry began.

Omego explained that the abundance of raw material deposits within the country was enough to make the nation independent from leather import.

He regretted the current situation where half prepared leather goods were exported and later imported due to lack of machinery and in depth knowledge.

“The leather market in Nigeria, if a lot of things are in place, would have made the nation one of the highest exporters of processed leather in the world.

“However, challenges hinders the industry especially the manufacturers in Kano. The major problem is that we do not have the machinery and technical know-how to process the leather.

“In the North, it is prepared halfway and exported and then later imported as finished goods from Italy, Spain, China and the rest.

“We have the raw materials in this country, yet we are leather dependent.

“After all these have been done, government can then put a ban on the importation of leather to boost the sector,” he said.