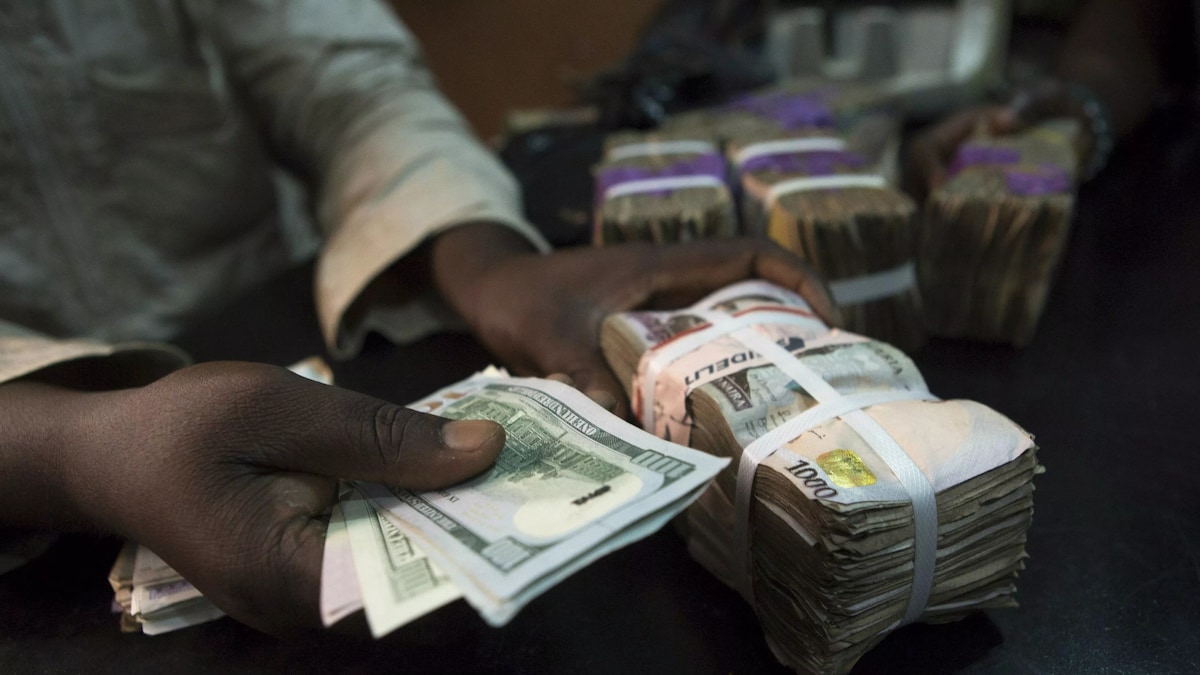 The Association of Bureau De Change Operators of Nigeria (ABCON) on Tuesday said it was celebrating four years of sustained exchange rate stability in the market with a call on its members for total compliance with regulatory directives.

Alhaji Aminu Gwadabe, President of ABCON, told newsmen on the sidelines of a one-day sensitisation workshop in Lagos that the association was ready to deepen its collaboration with the CBN to sustain exchange rate stability.

The workshop was organised to evaluate the regulatory assessment of ABCON in 2019 with a view to encouraging its members to operate by extant laws governing it.

Gwadabe said that since 1960, when the country regained its freedom from the colonial masters, volatility and speculation had been a recurring decimal in the nation’s foreign exchange market.

He, however, noted that the collaboration of ABCON with the CBN, which became robust in February 2017, had helped to check the spikes in the market and made the operations of speculators next to impossible.

According to him, the association will continue to do all within its power to sustain the stability in the market.

On speculations of a possible devaluation of the naira in 2020, the ABCON chief said that the market was in dire need of exchange rate unification, rather than devaluation.

“For us in ABCON, we are not thinking of any devaluation, but the unification of all the exchange rates is germaine.

“Devaluation should be discouraged,” Gwadabe said.

He noted that with the country’s foreign reserves hitting $39 billion, the CBN was ready to continue its weekly FX interventions at the foreign exchange market.

Gwadabe urged BDCs to continue to render their audited accounts promptly to the CBN.

“We also encourage members to come into the tax net, ” Gwadabe added.

NAN reports that in January 2016 the CBN had stopped direct forex sales to BDCs nationwide as the foreign reserves dipped to 28.193 billion dollars.

The Apex bank in its wisdom resumed dollar sales to BDCs in January 2017.

Greater collaboration between the CBN and BDCs to arrest spikes in the exchange rate deepened in February that same year.

To further boost liquidity at the market, the CBN created the investors (I&E) window in April 2017.

According to the Apex bank, the investors window had played a critical role in exchange rate stability since its creation, transacting about $60 billion.