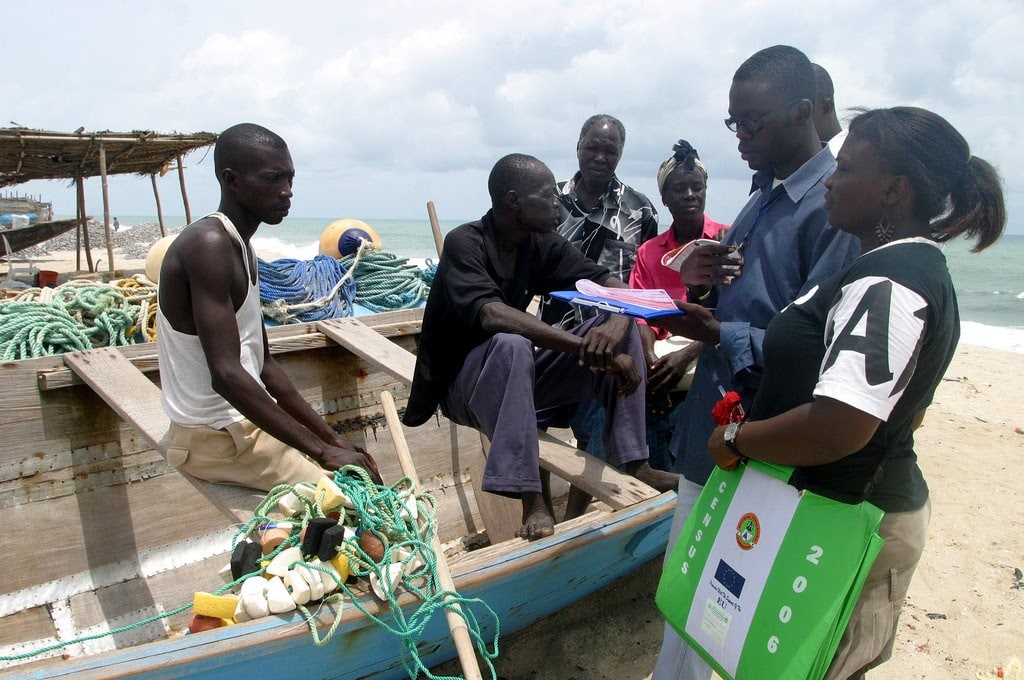 Salu-Hundeyin said this at the BusinessDay 2020 Nigeria Economic Outlook Conference (NEOC 2020) with the theme “Nigeria’s Prosperity Ahead 2030: Population, Data, Productivity”, in Lagos.

“The present government is interested in conducting a census and President Buhari is willing to sign the national population policy to enable the commission conduct the census.

“The census will be conducted because the President believes in it, but the commission is only awaiting his proclamation; once this is made, we are doing everything possible for proper execution,” she said.

According to her, it is important that the country conducts a census, as the last one conducted was in 2006 and the estimated population figure of over 200 million is no longer usable for planning in the present economy.

The NPC boss said that no country could grow without empirical evidence, which is data, and in the case of population is demographic data.

“The mother of all data is census; data is oxygen and that is why other countries conduct theirs within five years interval, but in Nigeria, statistics show that it has been conducted within 10 years intervals.

“Regrettably, Nigeria has held no census since 2006; whatever population figure we hear or see presently is based on estimation, ” she said.

Salu-Hundeyin noted that census data was beyond headcount because it revealed the country’s poverty level, available health and education centres and facilities, current and future investment, which is key to the success of an economy.

She said the proposed census, when conducted, must be backed by the type of technology initiated by the commission.

According to her, census is financially overwhelming, but not as much as people think, and cannot be avoided because it contributes to the country’s financial growth.

“We need data, as it will help policy makers to plan for health, education and infrastructural development and also curb corruption, ” she said.

In a panel discussion, Mr Segun Omosehin, Managing Director, Old Mutual Life Assurance, described Nigeria population as a blessing because the working population which is between 15 and 54 years is about 50 per cent, which is appreciable.

According to him, the Nigerian population gives tremendous power for investors to prosper.

Omosehin lauded the government for its new Finance Act and other policies, which she said would propel economic growth and encourage youths to start as entrepreneurs, rather than await employment in the formal sector.