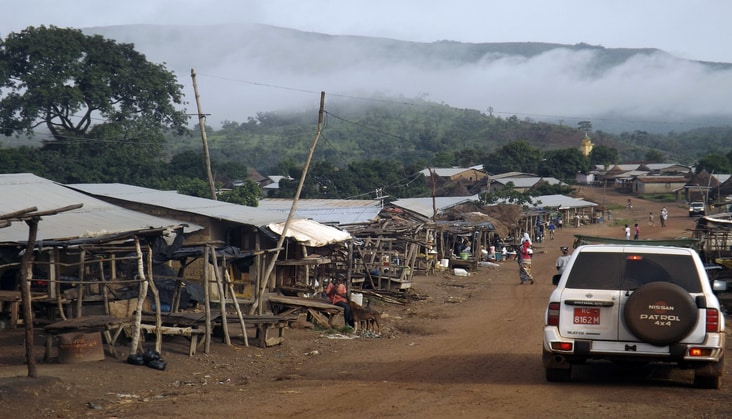 Australia’s Fortescue Metals Group confirmed on Monday that it has submitted a bid to develop two blocks in the giant Simandou iron ore deposit in Guinea.

Reuters reported on Friday that Fortescue and Guinea’s biggest bauxite exporter SMB-Winning were the last two bidders in the running for the rights to develop the two blocks.

A Guinea government commission in charge of the international tender for Simandou blocks 1 and 2 should come to a final decision in around a month, the sources close to the commission said last week.

“Consistent with our active business development programme, Fortescue is interested in global opportunities in iron ore and other commodities which align with our strategy and expertise,” Fortescue Chief Executive Elizabeth Gaines said in an emailed statement to Reuters.

“Following the release of information at a public meeting held in Guinea last week, Fortescue confirms that it is participating in the tender for Simandou Blocks 1 and 2. Details of Fortescue’s bid are confidential and there is no guarantee that any bid submitted will be successful.”

Speculation emerged in July that Fortescue may be interested in the deposit after chairman Andrew Forrest was pictured on social media among a group of potential investors in a Liberian rail line.

Guinea has struggled for decades to develop the Simandou deposit which is among the world’s biggest and contains billions of tonnes of high-grade iron ore, increasingly in demand as steel mills try to lower carbon emissions.

Simandou has been mired in protracted legal disputes, while the high cost of infrastructure to transport the ore out of the remote southeastern corner of Guinea has also put a dampener on potential developers’ enthusiasm.

The government insists that ore from Simandou must be exported through Guinea, requiring the developer to build a 650 km (400 mile) railway to Guinea’s coast as well as a deep-water port, taking the overall cost of developing the deposit to an estimated 23 billion dollars.

Simandou blocks 3 and 4 are owned by a joint venture of Rio Tinto, China Aluminium Corp (Chinalco), and the Guinean government.