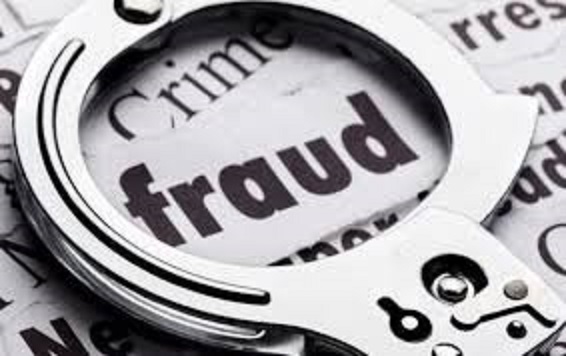 The Federal Government has assured the strategic investment partners and advisers of the Nigeria Special Economic Zones Company Limited (NSEZCO), of its commitment to the development of special economic zones across the country.

The assurance was given by Vice President Yemi Osinbajo,  at a meeting with the representatives of the investment partners of NSEZCO, including the African Export-Import Bank, Bank of Industry, Nigerian Sovereign Investment Authority, Africa Finance Corporation and the African Development Bank.

Prof. Osinbajo condemned the recent misrepresentations that have been created about NSEZCO in certain sections of the media and regretted the embarrassment this may have caused the investors. He reaffirmed FG’s endorsement of the strategies and plans put in place for the actualization of the SEZs.

The VP also assured the investors of the readiness of the Buhari administration to offer all the support required to complete their investments in the company.

According to Prof. Osinbajo, it is the vision and plan of the Buhari Administration to be the pre-eminent manufacturing hub in Sub-Saharan Africa and a major exporter of manufactured products.

Prof. Osinbajo restated the government’s commitment to Project MINE (Made in Nigeria for Exports), a Presidential Priority Intervention project, using Special Economic Zones to achieve the objectives of boosting manufacturing’s share of GDP to 20%, generating $30 billion in annual export earnings and creating 1.5 million new jobs in the export-oriented manufacturing value chain.

According to him “the project is fundamental for us as industrialisation is a major pillar of our Economy Recovery and Growth Plan”.

Mallam Abubakar Malami, Attorney-General of the Federation who was also at the meeting explained to the investors that the recent investigation into the affairs of the company was to establish the integrity of the Federal Government and the propriety of its actions in light of the negative perceptions created in the media.

He also reiterated that the Federal Government has no intention to frustrate investment in the company and its smooth take-off.

Mr. Olukayode Pitan, Managing Director, Bank of Industry, and Mr. Abdoulaye Kone, Regional Chief Operating Officer – Anglophone West Africa, African Export-Import Bank, who spoke on behalf of the investors, thanked the Federal Government for the assurances given to them and confirmed their commitment to the project.

Earlier, Dr. Okechukwu Enelamah, the Minister of Industry, Trade & Investments, thanked the Vice President, the Attorney General of the Federation and the investors for their support.

He said from all indications, NSEZCO remains on course to raise $500 million for investment in Special Economic Zones in Nigeria.

NSEZCO is a special purpose vehicle set up by the Federal Government of Nigeria to facilitate Public Private Partnerships with development finance institutions and other investors, to develop Special Economic Zones across the country, offering world class infrastructure and facilities at competitive costs and an enabling environment for export-oriented manufacturing activities.