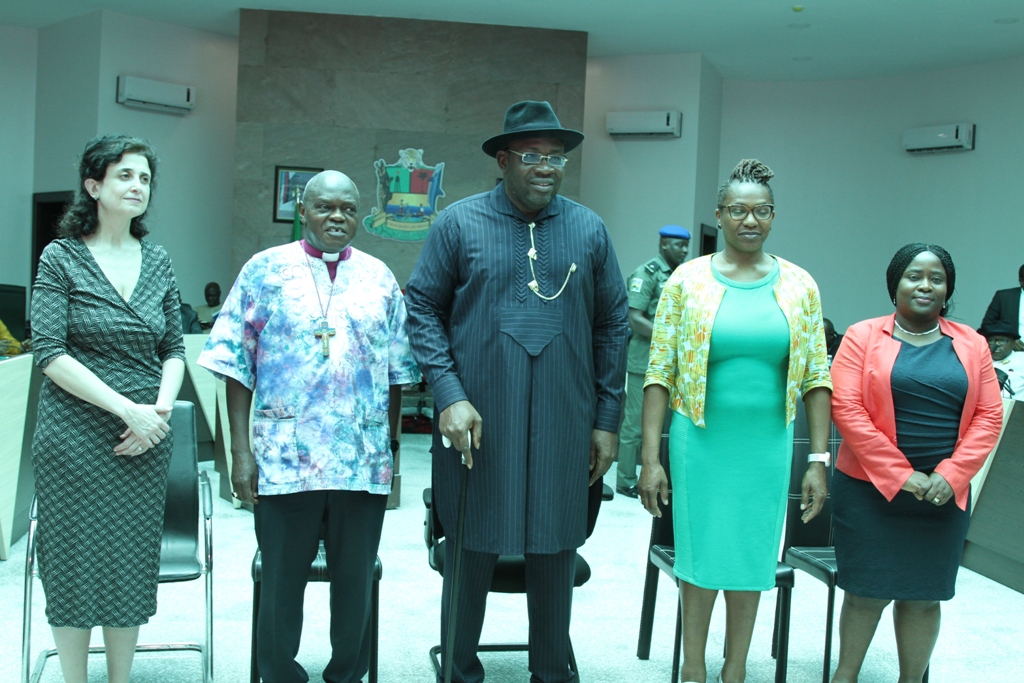 Dickson, in a statement his Special Adviser, Media Relations, Mr Fidelis Soriwei,  expressed dismay over the insensitivity of the multinational oil companies to the plight of their host communities in the Niger Delta region.

According to Soriwei, Dickson at the weekend received the Green Wheel award by the Rotary International District 9141, in recognition of his contribution to the environmental challenges as it affects the people of the region.

He said the presentation of the award was done by the District Governor Rotary International District 9141, Adeyemi Oladokun at the PTI Warri, Delta State.

Dickson who was represented by the commissioner for Environment, Mr Ebipadei Apaingolo condemned the multinational oil firms for brazenly destroying the Niger Delta environment.

He alleged that the IOCs operated without adherence to international best practices in their activities.

Dickson applauded Rotary International for deeming it fit to recognise the activities of his administration with a highly prestigious award, especially on issues” relating to environment as it affected the people of the state.

The governor who reiterated his commitment to fighting environmental degradation, noted that the launch of Rise For Bayelsa Campaign was to attract global attention to the effects of oil pollution in the state.

He said the commission was inaugurated  to investigate the environmental, health, socio-economic, cultural and human damage caused by operations of both local and multi-national oil companies.

The governor, therefore, sought the partnership of Rotary International and other groups, locally and internationally in his quest to address the environmental challenges confronting the people of Niger Delta region.