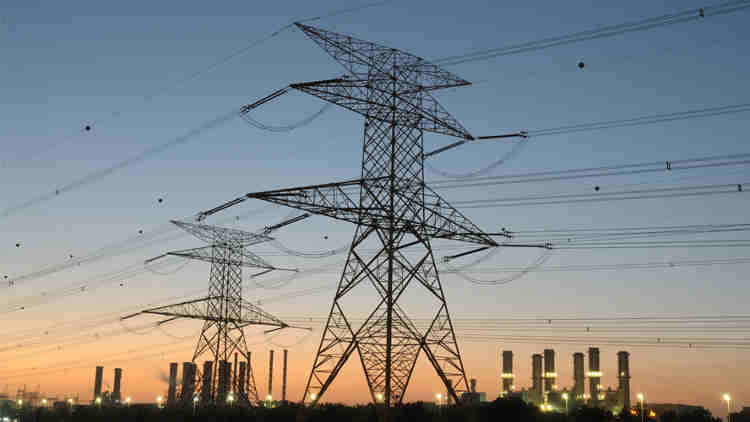 The Transmission Company of Nigeria (TCN) has said the collapse of the National Grid on May 8, at 2:32p.m was caused by a multiple tripping on its substation in Onitsha in Anambra state.

Mohammed also said that the collapse may also have been triggered because one of the generators went off.

“What happened a day before yesterday at 14;32 hours was a case of system collapse, we had tripping.

“The reason for the grid collapse was that there was a multiple tripping around Onitsha substation. We are also suspecting that one of the generators went out.

“We have sent our team of engineers to go and investigate, we normally investigate this kind of disturbances,’’ he said.

He however, said that in spite of the fragile nature of the nation’s power grid, TCN had achieved some level of stability on the national grid.

“We have achieved some level of stability on the grid through the massive investment that we have done in the last two years.

“It does not mean that our grid has become disturbance free, because our grid is still very fragile. It is a journey that we are in that will take us to have a modern and stabilised grid.

“You remember, I had told you that we need to achieve four important things to have a stabilised grid.

“ We need to have critical investment in lines and substations so that we put N-1 across the country, that will ensure that any equipment that goes out at any point in time will not affect supply on that area.

“For example, what happened in Apo recently, where we had a transformer that got burnt, we restored supply in two hours, because we had N-1 in that substation and that is what we are trying to achieve in all the country,” he said.

He said the company had raised 1.6 billion dollars for investment in lines and transmissions saying that attainment of the required investments in transmission would take some time.

“The one for World Bank, we just launched the project, but the equipment has not arrived, so we are on a journey,’’ he said.

Mohammed said that there was urgent need to have a functional SCADA in the power sector to monitor activities on the national grid.

“If we have a functional SCADA, it will show clearly what happened on the grid, and that is why we in TCN, deployment of SCADA is not an option, we have to deploy it.

“Because for us to have modern grid you need to have a functional SCADA, but management of the grid,’’ he said.

He said there was also urgent need to have a commensurate investment on the distribution chain to ensure a stable grid in the country.