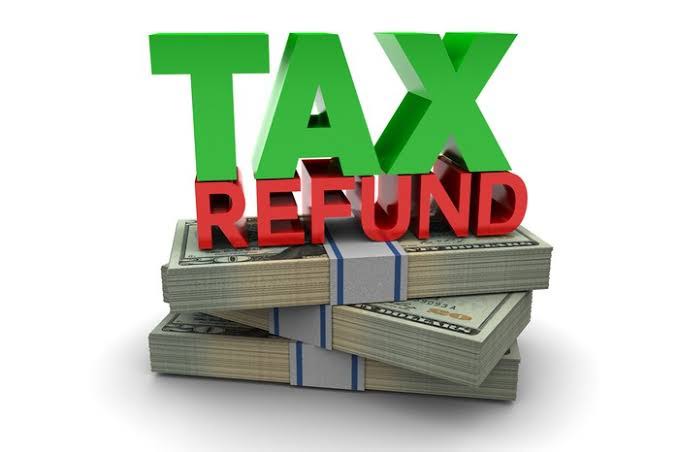 The Zambia Revenue Authority (ZRA) says it doubted the 550-600 million dollars due to mining firms in Value Added Tax (VAT) refunds.
ZRA Commissioner-General Kingsley Chanda said at a news conference on Friday in Lusaka that instead the mining firms might be the one owing the state.
According to Chanda, an audit shows mining companies owe the government more than the state is due to pay them in tax refunds.
Mining companies have been demanding Zambia pay the 550-600 million dollars due to them in Value Added Tax (VAT) refunds.
“When we put together what we owe the mining companies compared with what they are owing, you find that on the balance of numbers they are actually owing more,” Chanda said.
Chanda did not say how much mining companies owed the state but said it included penalties and interest. Mining companies pay government royalties and tax.