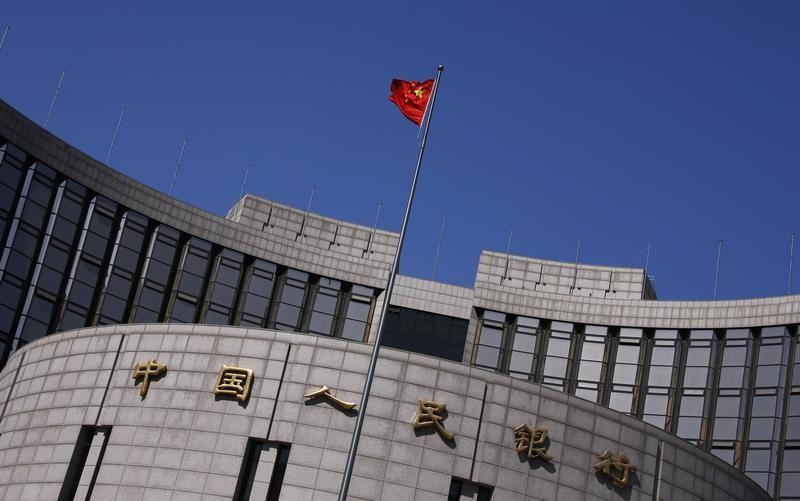 The decision is coming as the world’s second-largest economy shows further signs of cooling.

The measures will also include targeted RRR cuts aimed at supporting small and private companies, Li was quoted as saying in a statement on the website of the Chinese government.

China slashed reserve requirements four times in 2018 to free up more funds for banks to lend and analysts expect three to four more cuts this year starting in the current quarter.

Li made the comments at a meeting with officials of the country’s banking and insurance regulator after visiting Bank of China, Industrial and Commercial Bank of China and China Construction Bank.

China reported on Monday that factory activity shrank in December for the first time in over two years, highlighting the challenges facing Beijing as it seeks to end a bruising trade war with Washington and reduce the risk of a sharper economic slowdown in 2019.

New factory orders – an indicator of future activity – continued to soften, suggesting business conditions in China will likely get worse before they get better.