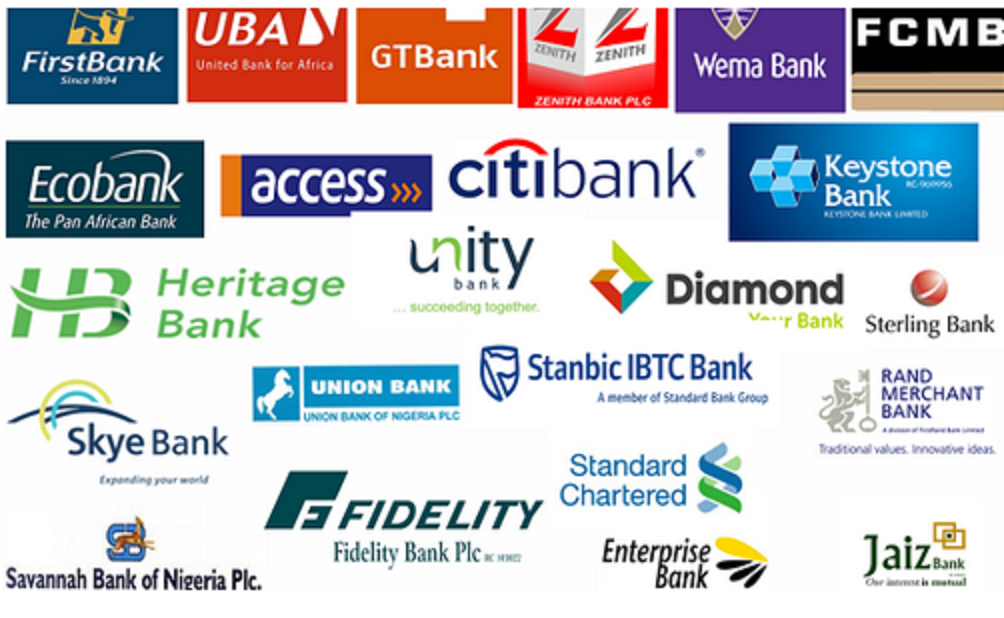 More than one million bank accounts are opened monthly by Nigerians as the nation’s financial inclusion rate increased to 63.6 per cent from 45.4 per cent recorded in 2016.

Mr Niyi Ajao, Managing Director, Nigeria Inter Bank Settlement System (NIBSS), made the disclosure at the launch of the 2018 Financial Inclusion Survey by Enhancing Financial Innovation and Access (EFInA) on Tuesday in Lagos.

He said with the rise in the rate, the efforts of stakeholders in the financial industry were beginning to pay off.

Ajao, however, said that there was need to do more if the country would meet the 20 per cent exclusion rate by 2020.

Out of the 36.6 million adult population that are financially excluded, 55.9 per cent are women, while 44.1 per cent are men.

The survey also showed that 39.7 per cent of the population are banked.

Ajao said that NIBSS, which holds data for the banking industry, noted that majority of the new accounts were opened by people who already had accounts.

The managing director said that more than 30 million Bank Verification Number (BVN) holders had continued to make more transactions as the volume of electronic transactions grew.

“So, the increase is way above the population growth and that means the efforts of all players have yielded fruits but we need to continue with the efforts.

“This is because we still have a lot to conquer if we must achieve the 20 per cent exclusion by 2020.

“We have seen NIBSS Instant Payment (NIP) which we use to gauge the payment behaviour of Nigerians from 2016 up,” Ajao said.

He said that the inclusion rate was growing slowly until 2018 when the volume doubled year on year.

“It is clear that what we are experiencing is that it is the few banked people that are doing all the transactions.

“Throughout 2017, the volume of transactions kept on growing, instant payment, Point of Sale (POS), bulk payment, even during the recession when the value of transaction became smaller, we were having more and more volume done.

“That again points out that we are winning the war gradually against cash. More people that would have done cash are now doing e-payment,” Ajao said.

“However, the few banked are the ones doing majority of the transactions.

“This year alone, we have 9.9 BVN holders do all the instant payment transactions we saw in the third quarter and that shows the structure we have in place.

“This growth looks much lower than what we see in the bulk of e-payment, it is this same account holders who are opening new accounts and who are doing more transactions.”