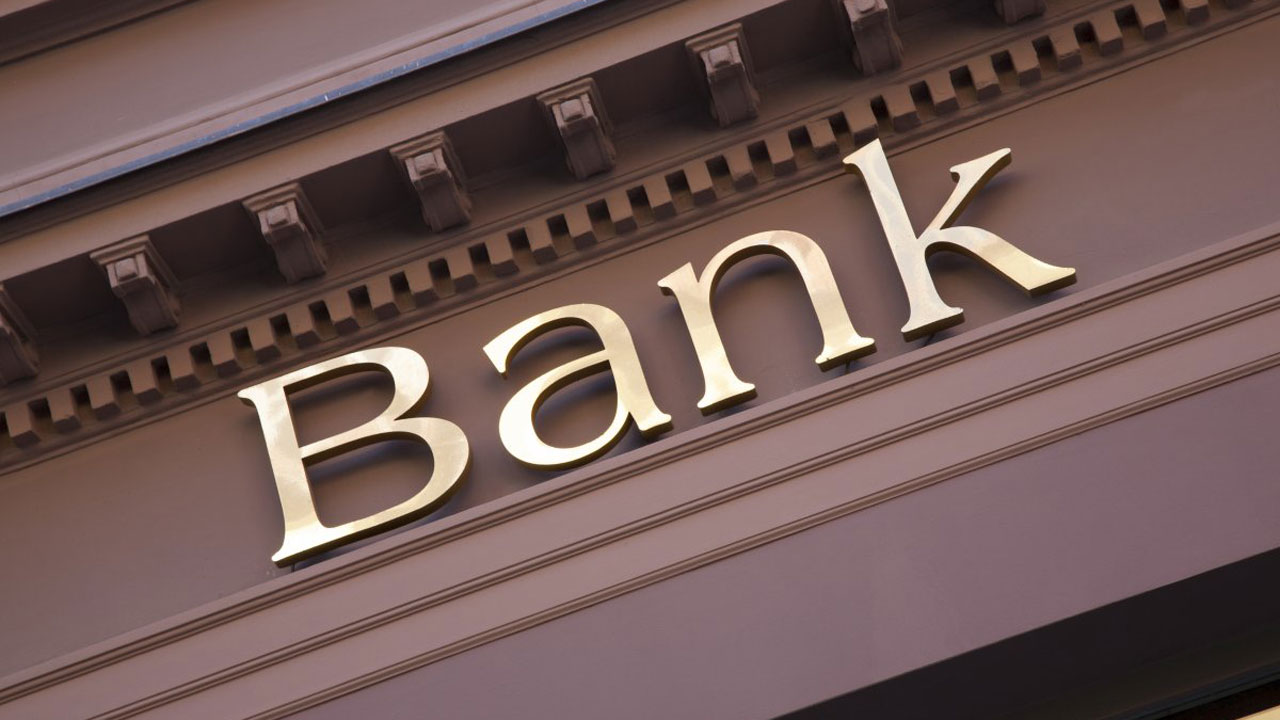 Nigeria’s Bank of Industry has disbursed N277.89 billion to 219,515 enterprises across the country since the inception of the present administration.

He said that the money was Federal Government’s intervention to ensure sustainable growth and development of the industrial sector.

He said that the intervention had resulted in the creation of an estimated one million direct and indirect jobs.

He described the theme of the five-day meeting, “Ease-of-Doing Business in Nigeria: the role of states and Local Governments,” as apt, saying that the conference would help to create the right environment that would guarantee and sustain investment in Nigeria.

The permanent secretary said that the ministry was coordinating the implementation of Executive Order 001 on Ease-of-Doing-Business Initiative.

He said that Nigeria had made progress on the reforms and that the country had moved up to 24 places from190 countries in the Ease-of-Doing Business Ranking of the World Bank in its Report of 2018.

He expressed delight that the government had implemented far-reaching projects and programmes within the content of its strategy, in line with its pivotal role in the actualisation of the goals of the Economic Recovery and Growth Plan.

Akpan said that a five-year plan was launched to accelerate the nation’s capacity in the implementation of the Nigerian Industrial Revolution Plan.

He said, “The plan aims at increasing manufacturing contribution to the Gross Domestic Product by 10 per cent within the period 2018 to 2022.”

He said that “the plan is now focusing on local content envelopment toward Nigerian made vehicles.’’

He said that plans had been concluded to establish three auto industrial parks in the three auto corridors of Kaduna-Kano, Lagos-Ogun-Ibadan and Enugu state.

He further said that the registration of 22 Automotive Assembly Plants in Nigeria, including Honda, Coscharis Auto, Leventis, Aston Motors and Century (Toyota) was in progress.

Earlier in his address of welcome, the Commissioner for Trade and Investment in Abia, Chief Charles Ognonnaya, said the state had improved on the Ease-of-Doing Business due to the support and encouragement from the Federal Government.

“We are not yet where we would want to be but we have moved up from where we used to be,” Ogbonnaya said.

He said that with Aba, highly reputed for its industrial exploits, Abia remained home to Small and Medium Scale Enterprises in Nigeria and West Africa.

The commissioner said that aside from other measures introduced toward the Ease-of-Doing Business initiative, Abia also keyed into the business registration discount window of the Federal Government by sponsoring the registration of 500 businesses free of charge.

In a goodwill message, Dr Reuben Bamidele of United Nations Industrial Development Organisation reiterated the commitment of the agency toward more robust collaboration with Nigeria toward the realisation of its economic programme.