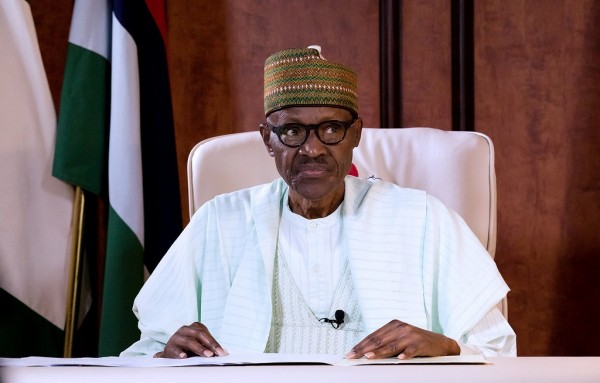 He made the disclosure in Ibadan on Saturday during the 9th Public Lecture of Sigma Club at the International Conference Centre, University of Ibadan.

He said that the most important drain on the nation’s public purse was grand corruption, saying the nation would earn more revenue if such was addressed.

“In a 2015 transaction met by this administration, a sum of $67 million was made without a purpose for it. So also is another $292 million,” he said.

The Vice President also listed lack of commitment to diversification of the economy as one of the problems which affected the economy.