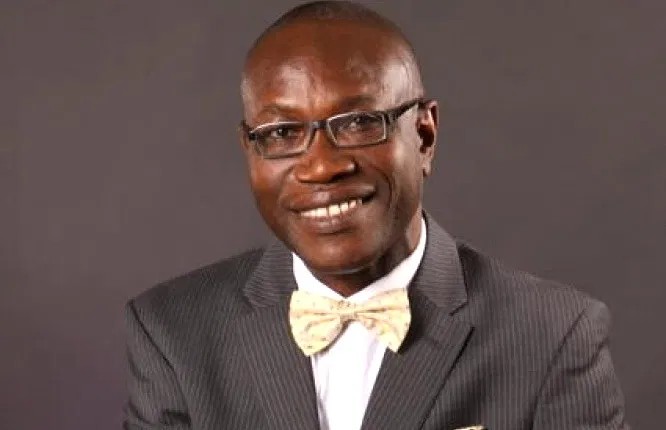 Adesugba spoke on “Nigeria Special Economic Zones Prospects’’ listed some critical challenges facing FTZs scheme, which could act as a deterrent to investments and GDP growth in the country.

The NEPZA Chief identified one of the most critical challenge as lack of  understanding of the concept of the FTZs by relevant government agencies and other stakeholders.

He equally decried lack of adequate fund and infrastructure, obsolete law and inconsistency in government policies, urging critical stakeholders on FTZs to synergise to work on a law to improve operations of FTZs.

The NEPZA boss recalled that the Nigerian Industrial Revolution Plan (NIRP) was set out to increase manufacturing contribution from four per cent Gross Domestic Product (GDP) to over 10 per cent in next five years.

According to him, it is projected that the increase in GDP will translate to about five trillion naira annually.

Under the ERGP, he said the SEZs model was being used to accelerate the implementation of NIRP, a 4-year roadmap on industrialisation to create jobs and promote export which in turn will facilitate economic growth.

He noted that these projections were made but the COVID-19 pandemic affected the global economic projections and Nigeria was not left out.

However, he said that the development of SEZs in Nigeria still remained a presidential priority and one strategy to get Nigeria out of economic downturn.

He said the government identified the SEZs scheme as a key policy instruments for realisation of its industrialisation agenda following the President’s visit to China in 2016.

“It is very important for us to note that if we are trying to replicate what China did we must ensure that all the parameters are met, especially on infrastructural development and regulatory framework,” he added.

He said in support to the President’s agenda, NEPZA recently revised its strategic plan to include an increase in the number of functional and optimal SEZs as one of its key goals.

He explained that there were several planned and ongoing strategies targeted at achieving these goals including the creation of SEZs border, establishing technical zones and enabling environment in formatic areas like medical tourism, mining, technology and agriculture.

He added that FTZs in Lekki in Lagos, Ilorin, Funtua in Kastina and Gombe would be developed to modern zones with hope to set up SEZs for functional medical tourism in Lekki in collaboration with World Bank and state government.

“We have about 42 licensed free trade zones and currently we have 22 operational zones, 400 free zones enterprises in different sectors and have managed to attract over 16 billion dollars while local investments have been put at N270 billion.

“We have generated over 15,000 direct and 30,000 indirect jobs, generated government revenues of N30 billion, carried out pilot projects like construction of Dangote Refinery at Lekki FTZ , the largest refinery due for completion by first quarter of 2021,” he said.

“We are in the process of upgrading, retraining zones managers. The current NEPZA management has a renewed focus to resolve these challenges to improve efficiency in trade zone operations,” he noted.

Earlier in a remark, Charles Ughele, Chief Representative and Advisor West Africa, GDP Global Development, stressed the need to focus on how to get Nigeria out of COVID-19 economic downturn through pragmatic solutions.