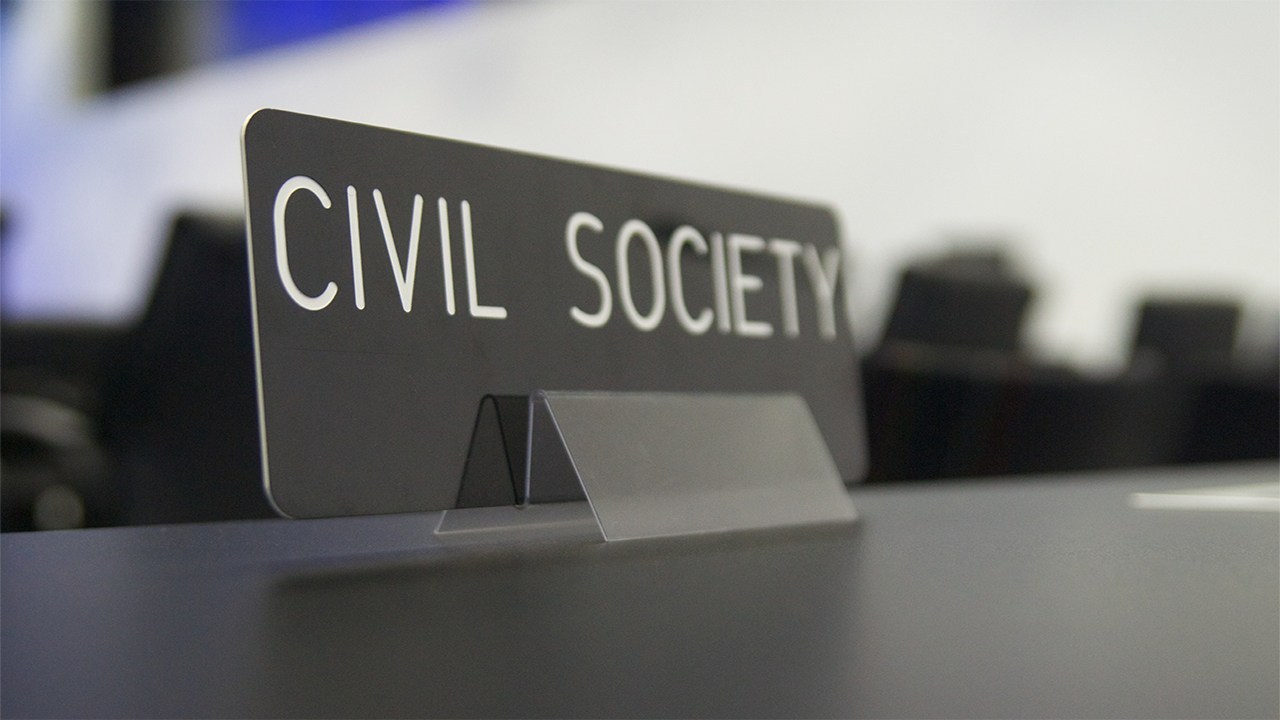 Ekiti Commissioner for Trade and Industry, Chief Muyiwa Olumilua, on Wednesday said that some 6,000 Cooperative Societies had so far been registered by the state government.

The Commissioner gave the information in his office in Ado-Ekiti, during a visit by the Southwest Coordinator for Project Delivery Office, Dr Akintola Ademola.

Olumilua, however, said that out of the registered cooperative societies, only 4,000 were active.

He called on all societies to register officially, and urged those already registered to come for re-validation at the ministry.

“Registering your cooperative societies with the government will enable such societies to benefit from “Special Intervention” programmes provided by government and other organisations.

“Any disbursement of funds will be made through the cooperative societies to their various members,” the commissioner said.

Olumilua said that such intervention opportunities abound in organisations such as the Central Bank of Nigeria (CBN), International Monetary Fund (IMF), African Development Bank (AfDB), Bank of Industry (BOI) and World Bank, among others.

He called on the people to always show interest in such intervention funds, so that many would benefit and boost the economy of the state.

Earlier, Ademola said he was in the state to create awareness on how to benefit from post COVID-19 Survival funds being disbursed by the CBN.

According to the coordinator, the beneficiaries of the fund are supposed to be the artisans, transporters (such as commercial motorcycle riders, tricycle riders, Cab drivers), vulcanizers and barbers among others.

Akintola said that each of the beneficiaries would have to register through their various trade unions, which would ultimately provide a database for the state.

In his remarks, Mr Idowu Isaac, the President, Association of Traders and Craftsmen, Ekiti Chapter, said he had mobilised members of the association to key into the programme and benefit from it.