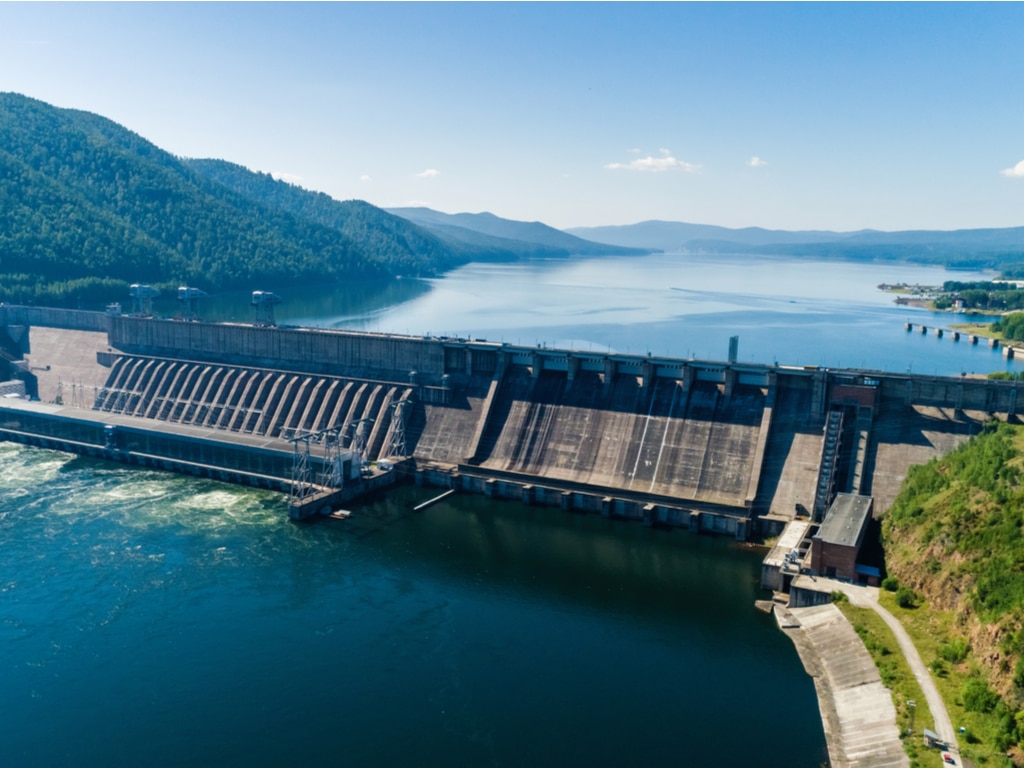 The African Development Fund has approved a 4.02 million euro loan with a grant component to finance the Government of Madagascar’s 30 million euro equity investment in the Sahofika hydropower project.

The Sahofika project is located on the Onive River, 100 km southeast of the capital Antananarivo.

It entails the construction of a 205 MW hydroelectric power plant on a Build-Own-Operate-Transfer basis and includes the construction and rehabilitation of 110 km of access roads and construction of a 75 km, 220 kV transmission line. Once commissioned, the Sahofika project is expected to contribute to the avoidance of 900,000 tons of CO2 equivalent annually.

The government has committed to plough back the returns from the project to reduce electricity tariffs for the people of Madagascar.

“The support to the Sahofika project exemplifies the Bank’s commitment to delivering quality, affordable energy access across the continent for sustainable and inclusive growth, while helping member countries to responsibly harness their vast, yet underdeveloped renewable energy resources.

As the largest hydro power project under development in the country, the Sahofika project will unlock Madagascar’s hydropower potential, and diversify its energy mix in favour of renewable at 90%”, said Dr. Kevin Kariuki, the Bank’s Vice-President for Power, Energy, Climate Change & Green Growth.

In December 2019, acting as Mandated Lead Arranger, the Bank approved a Partial Risk Guarantee of $100 million towards the Sahofika project to mitigate liquidity risk.

The Bank is also supporting the Power Transmission Network Reinforcement and Interconnection Project, aimed at reinforcing and expanding Madagascar’s transmission network in order to  evacuate the additional power generated by this large hydro project.

“The Sahofika project is a cornerstone of the Bank’s strong support to the power sector in Madagascar. The commissioning of Sahofika would enable national utility (JIRAMA) to save around 100 million euros annually in fuel costs, while phasing out the need for state subsidies,” said Mohamed Cherif, the Bank’s Country Manager for Madagascar.

The Sahofika project is aligned with the Bank’s New Deal on Energy for Africa, and the Bank’s Climate Change Action Plan, whose collective goals include expanding green energy infrastructure for sustainable and inclusive growth. It is also in line with the Government of Madagascar’s energy policy.

The African Development Fund (ADF) is the concessional financing window of the Bank Group that provides low-income Regional Member Countries (RMCs) with concessional loans and grants in support of projects that spur poverty reduction.