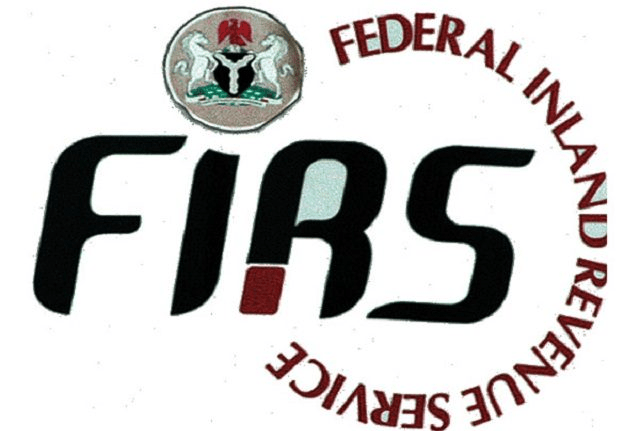 The service made this known in a statement by its Director, Communications and Liaison Department, Mr Abdullahi Ismaila, in Abuja.

The statement disclosed that the Executive Chairman of FIRS, Mr Muhammad Nami, gave the insight on Thursday at a Senate interactive session with revenue generating agencies aimed to improve the Internally Henerated Revenue (IGR) of the Federal Government through non-oil revenue sources.

It quoted Nami as saying: “Nigeria loses a lot of revenue through tax waivers granted to big companies which otherwise would have been taxed to buoy up government revenue.

“Also, illicit financial flow is a major cause of revenue loss to Nigeria. Coupled with this, is the operational cost of the FIRS which is also high compared to the statutory provisions for the running of the organisation.

“I am new in the FIRS but upon my assumption of office, I have discovered that these, among other factors, contributed to making the FIRS unable to meet its target in recent times.”

The chairman however canvassed better official discretion in granting tax waivers, even as he assured that he was working hard in collaboration with relevant government agencies to stem illicit financial flow, especially via profit shifting by multinationals operating in the country.

The FIRS boss urged the National Assembly to assist the FIRS in this regard in order to increase government revenue towards the modernisation of public infrastructure in the country.