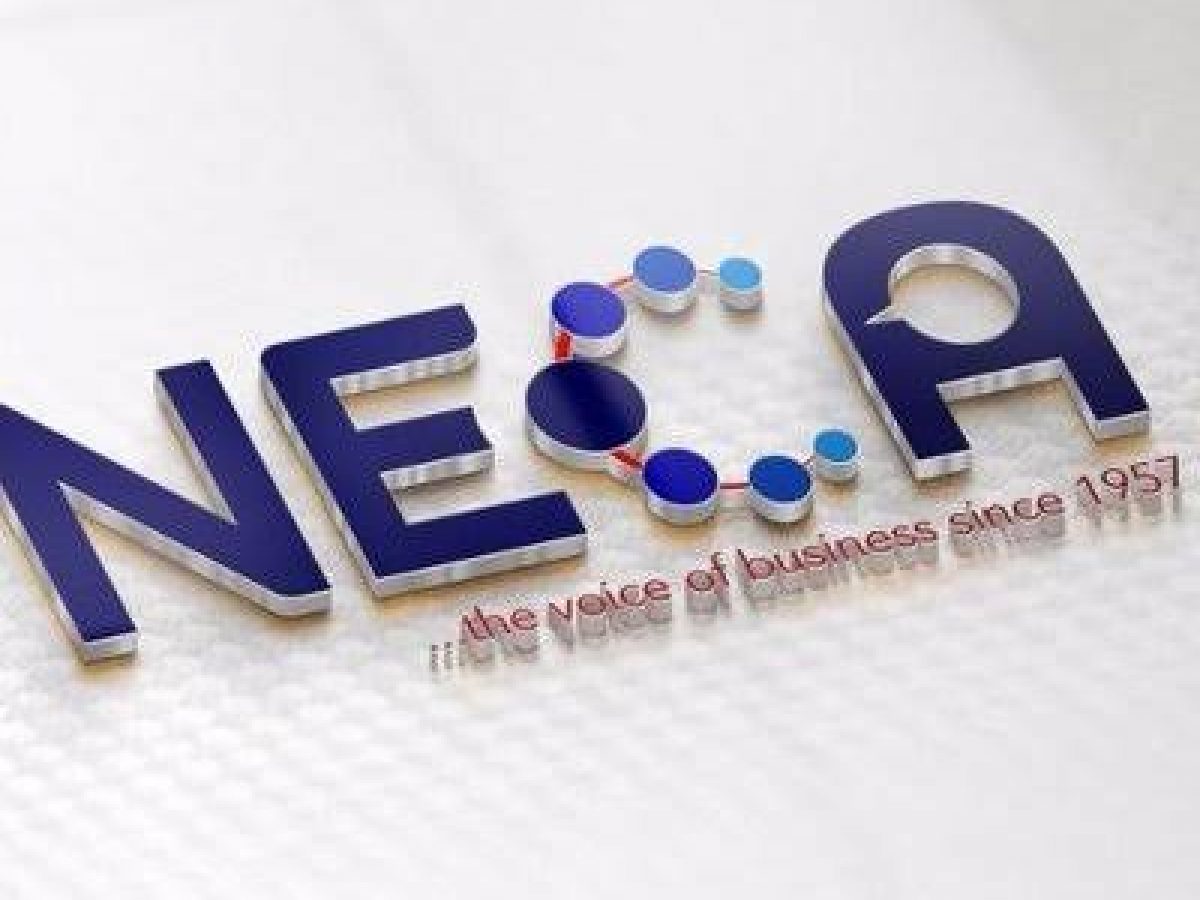 The Nigeria Employers’ Consultative Association (NECA) has commended the Central Bank of Nigeria (CBN) for exempting of six companies from restriction on milk and dairy products importation.

NECA’S Director-General, Mr Timothy Olawale, who made the commendation on Thursday, described the move as timely and a sign of government’s responsiveness to good reasoning and the concern of the businesses.

The CBN had on Feb. 11 announced the exemption of six companies from the restriction on milk and dairy products importation.

The apex bank had stated that the exempted companies had started investments in local milk production as part of the central bank’s backward integration plan.

Olawale in a statement said: “We commend CBN for the bold step of reversing a policy that almost crippled the dairy and milk industry.

“The exemption of the six companies demonstrated that government is, indeed, responsive to the concerns we had expressed severally.

“While we support the efforts of CBN to increase local production of milk, its derivatives and dairy products, we believe that businesses in the sector should be given ample time to plan and implement the backward integration programme of government. ”

He commended the exempted companies for their resilience and doggedness, their commitment to local milk production and bold steps at backward integration.

The Director-General, however, urged government to ensure policy consistency and also encourage investment in animal husbandry.

He said that this was to enable the organisations and many other players in the industry on their core business of dairy and milk production.

According to him, the experience in other climes shows that animal husbandry is a thriving industry that generates large employment for the citizens and revenue for government.

“Government should institutionalise dialogue and focused engagement with organised businesses before taking fundamental policy decisions that can affect businesses.

“A collaborative approach to policy formulation and implementation will do well for the development of the nation, ” Olawale said.

NECA is the umbrella organisation of employers in the organised private sector of Nigeria.