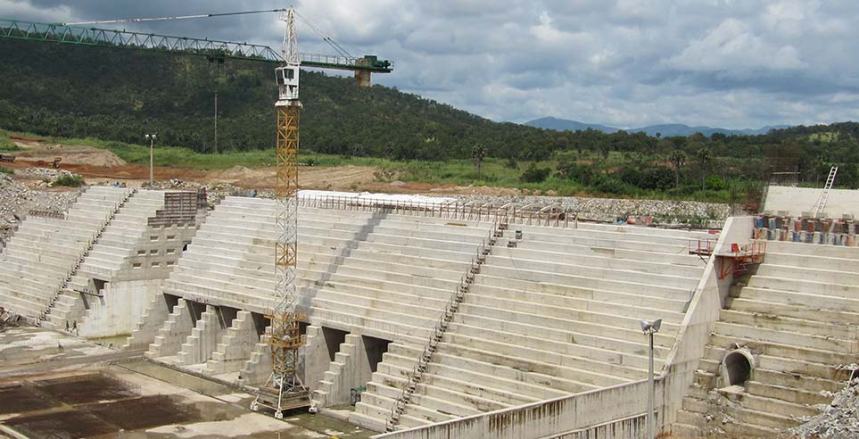 He said that the president on Jan. 14, approved the constitution of an Inter-ministerial Steering Committee (IMSC) with a task to facilitate a seamless strategic co-ordination of activities for effective delivery of the project.

“The IMSC will be supported by PDC which will be responsible for overseeing the implementation of the project.

“The committee will be headed by Mr Faruk Yabo, Overseeing Director, Renewable Energy and Rural Power Access, Ministry of Power, ‘’ he said..

Mamman said that prior to the inauguration of the committees, the ministry took a number of critical steps to ensure the successful take off of the project.

“These include: effective collaboration with the Taraba  Government; commencement of the sensitisation of the host communities in seven local governments of the state; engagement of land surveyors to demarcate the project areas and commence enumeration.

“We have also signed an Memorandum of Understanding  (MoU) with the Taraba Government for the implementation of the project, ‘’ he said.

Responding, the Chairman of the PDC, Mr Faruk Yabo, thanked President Buhari  for giving members of the committee the opportunity to serve.

Yabo said that the committee was aware of the enormity of work placed on them and would do anything within their power to deliver on the mandate.

The IMSC will finalise within six months the review of the project engineering and technical design concept to achieve optimal efficiency and benefit the immediate target market (the Northeast geopolitical zone); as well as obtaining approval of the Loan Facility from the China Exim Bank for the Off-shore component of the project based on the reviewed contract price.

The Inter-ministerial Steering Committee will be supported by Project Delivery Committee, which will be responsible for overseeing the implementation of the project in line with agreed timelines and deliverables, including design of a framework for post-project operational management that will ensure that the project starts performing from the point of delivery.

Others are representatives of the Secretary to the Governent of the Federation (OSGF), National Security Adviser (NSA),  Nigeria Sovereign Investment Authority (NSIA), and the Nigeria Customs Service.

Also, an independent consultant will serve as a project coordinator to coordinate the administrative and stakeholder aspects of project implementation.