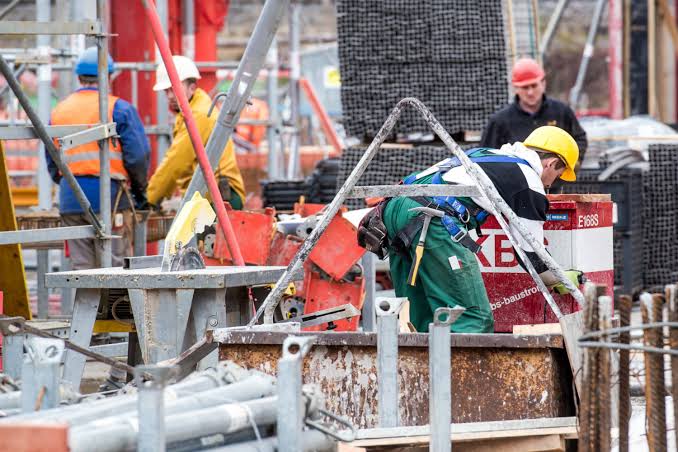 Germany said the number of people unemployed in modern-day Germany has never been lower, according to government data released.

According to the Federal Statistics Office (Destatis), at 3.0 per cent, or 1.4 million unemployed people, the annual average for 2019 was the country’s lowest since re-unification in 1990.

Destatis also reported that the EU had recovered largely from the financial crisis of 2009, when global unemployment reached an all-time high.

ILO reported at that time, that there was a total of 212 million people unemployed worldwide, or 6.6 per cent of the world’s working-age population.

ILO, in its latest report, 188 million people were unemployed globally in 2019.

“The German labour market was affected by the crisis only for a short time; a slight increase in unemployment was recorded in 2009,” ILO said.

According to EU’s statistics office, (Eurostat), its wide unemployment rate for Sept. 2019, the last month with data for all 28 member states, was 6.3 per cent.

Only the Czech Republic had a lower unemployment rate than Germany that month, at 2.1 per cent against 3.1 per cent.

Spain and Greece, on the other hand, are still struggling to recover from the financial crisis, with unemployment at 14.2 per cent and 16.8 per cent, respectively.