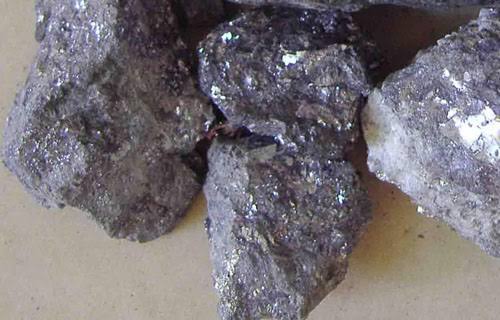 Mr Bimbo Kolade, the Commissioner representing Oyo in the commission, said in Abuja that it was high time more investment in mineral resources were encouraged to drive the development and growth of the economy.

He noted that it had become important to ensure the three tiers and arms of government harnessed resources at their disposal to boost revenue generation.

The commissioner said: “There is no state in Nigeria today that has no mineral deposits.

“As a commission, we are liaising with the ministry that has the primary responsibility of mineral development.

“We too have been visiting states, to ensure that they pick interest in the mineral deposits within their states.

“To be able to ensure they provide necessary security and checks in all these areas, where these artisans’ activities are going on.

“So that necessary revenue, taxes and the rest of it can be paid to the government, giving the federal government opportunity to make money while the states also collect their charges.

“Even, the Local Government benefits from it also.”

He said although the commission was established to monitor revenues from all government agencies, the nation’s economy which largely depended on oil, could be diversified to boost its revenue generation.

He mentioned that 80 per cent of the revenue accrued to the federation was derived from activities of the oil sector.

Kolade noted that the irregular review of revenue formula constitutionally recommended for every five years was among other challenges facing the commission.

He mentioned the inability to effectively block monitor leakages to ensure proper derivation of revenue generated from resources and the need to boost sources of revenue to also posed great difficulty for the commission.

He identified the fight against corruption to be one of the cardinal objectives of President Muhammadu Buhari-led administration, saying more would be done at state levels to improve revenue generation.

He, however, revealed the commission’s plan to employ the use of technology in its monitoring operations in tackling corruption in perceived areas where they were financial leakages across the country.