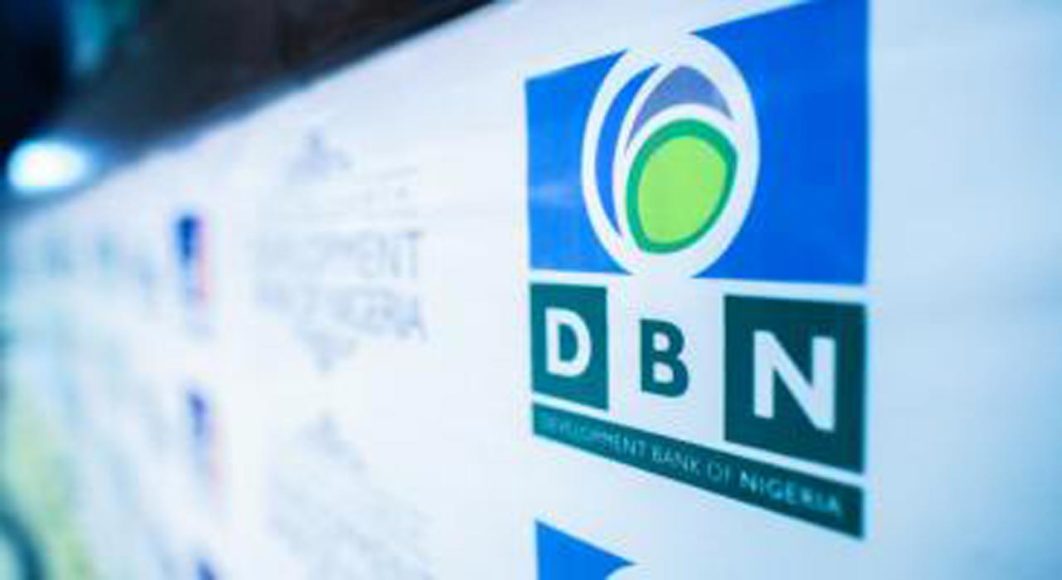 The Development Bank of Nigeria (DBN) has in the last 18 months disbursed N133 billion to Micro, Small and Medium Enterprises (MSMEs) operators in the country.

The forum is with the theme: “Maximizing Export Potentials of the Region for Economic Growth”.

Okpanachi, represented by Mr Bona Okhaimo, Chief Operating Officer of the Bank, said no fewer than 100, 000 MSMEs in the country benefited from the N133 billion through Participating Financial Institutions (PFI).

According to him, the bank disbursed the fund though 27 participating financial institutions in the country.

“DBN in 2020 has helped to build capacity by training 100 MSMEs in Lagos Business School,” he said.

He said that as a finance institution, the bank had the reach to access over 120 million U.S. dollars to drive investments in the country.

According to him, the bank provides access to MSMEs that braced up to the ethics and standards on investment in all sectors of the economy including the non-oil sector.

The managing-director noted that the MSMEs sector was still men dominated and called for more women to venture into the sector.

He encouraged the investors to take advantage of the financing infrastructure available in DBN to raise their investment and key into the export potentials in the country.

He urged the MSMEs that produce the same commodity to form a Geo-cooperative for ease of financing by the agency.

He urged NEXIM Bank and other financial institutions to ensure they provide finance to all the various segments of the production value chain to encourage and promote MSMEs in the country.

He said that the major challenge with the MSMEs, particularly the agriculture sector was that participating farmers were scattered and not in clusters to make for easy financing.

He said that the agency had identified 19 agricultural commodities that farmers could engage in and form Geo- cooperative by acquiring enough hectares to enable the agency give them the needed support and financing.

According to Abdulhameed, NIRSAL created four years ago has as at 2019 financed projects to the tune of N121 billion.

“A Geo-cooperative model will enable the farmers grow a single commodity, process the commodity and get a single buyer, this makes it easier to finance”.

“It is not just enough to have potential, we need to have the reality on ground, NEXIM Bank and Bank of Industry must ensure that availability of raw materials so that there will be processing and exportation.

“You cannot have a successful export except you have the production and if you finance the farmers and all the four actors along the value chain; Pre-upstream, Upstream, Mid stream and downstream, there will be success,” he said.