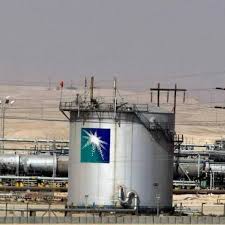 Saudi Arabia has set its February Arab light crude oil official selling price to Asia at a premium of 3.70 dollars versus the Oman and Dubai average, unchanged from January, according to a statement from state oil company Aramco on Thursday.

Saudi Arabia set its February Arab light crude oil official selling price to the United States at a premium of 3.55 dollars a barrel versus ASCI, up 20 cents a barrel from January.