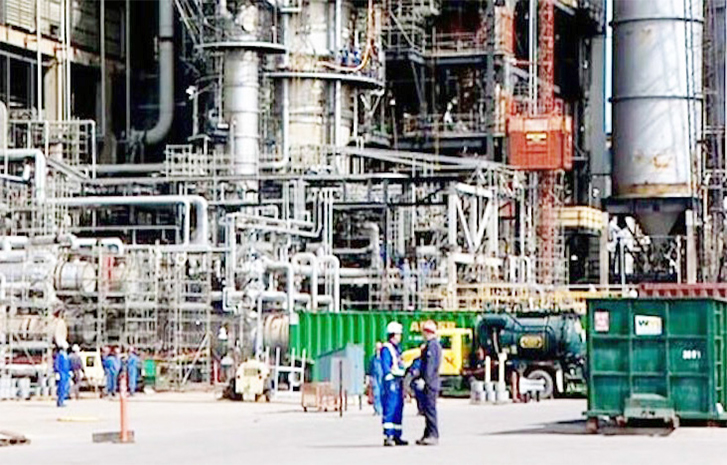 China’s Hengyi Petrochemical is operating its new 160,000 barrels per day refinery in Brunei at near full capacity after trial production began in July.

The plant in Palau Muara Besar is one of four greenfield refineries to begin operations in Asia in 2019.

The project includes a one million tonne per year (tpy) aromatics plant and a 500,000-tpy benzene unit.

Earlier this week, a Hengyi executive told Reuters that exports of refined fuels from the plant, including gasoline, diesel, aviation fuel and Liquefied Petroleum Gas (LPG) have been running smoothly.

“Almost all of our LPG exports went to the Philippines due to its geographic proximity. Indonesia is the main client for our gasoline shipments and diesel moved in the region, including Australia,” said the executive.

Hengyi’s aviation fuel landed in destinations like Hong Kong and even as far as the west coast of the United States, the executive said, with specifying the volumes of each product.

The company has said the plant will produce nearly a combined 6 million tonnes of gasoline, diesel and aviation fuel a year.