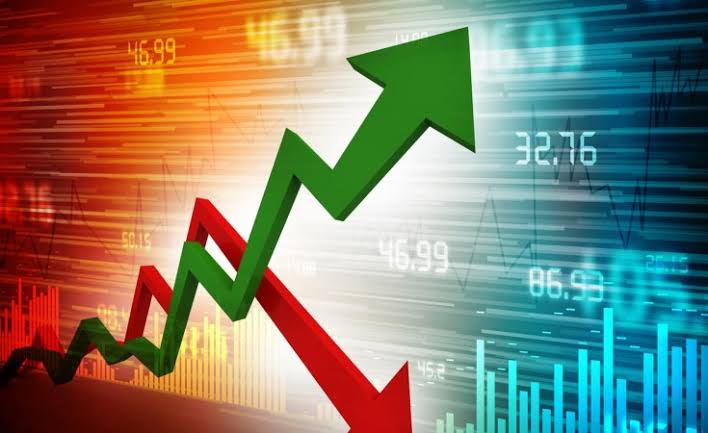 Financial experts have expressed optimism that the Monetary Policy Committee (MPC) of the Central Bank of Nigeria (CBN) would retain existing rates due to the present inflation spike.

They stated in Lagos their expectations from the last MPC meeting for 2019 coming up on Nov. 25 and Nov.26.

Tella predicted that the apex bank might introduce new policies to mop up liquidity in the economy.

“Given the fact that the CBN’s policy is to lower level of inflation, the Monetary Policy Committee is likely to retain the existing rates,” he said.

Malam Garba Kurfi, the Managing Director, APT Securities and Funds Ltd., anticipated that the committee would maintain the status in view of the rising inflation rate.

Kurfi said that the apex bank’s major concern would be how to stem the nation’s inflation rate, occasioned by border closure.

Omordion also said that the apex bank would maintain all rates, considering the sharp rise in prices of goods since the border closure.

He noted that the nation’s rising inflation figure, if not checked, would discourage investment, noting that foreign investors were watching with trepidation.

MPC, at the September meeting, decided by a unanimous vote to retain the Monetary Policy Rate (MPR) at 13.5 per cent and to hold all other policy parameters constant.

According to the MPC, the positive moderation in inflation, though slowly from 11.08 per cent in July to 11.02 per cent in August 2019, almost compelled the MPC to tighten the rates.

However, the committee was of the view that doing so in the midst of a fragile growth outlook would increase the cost of credit, and further contract investment and constrain output growth.

On loosening, the committee felt that this would result in increased system liquidity and hence, heighten inflationary tendencies in the economy.

In particular, the MPC was of the view that loosening would drive growth in consumer credit but without a corresponding adjustment in real sector output.