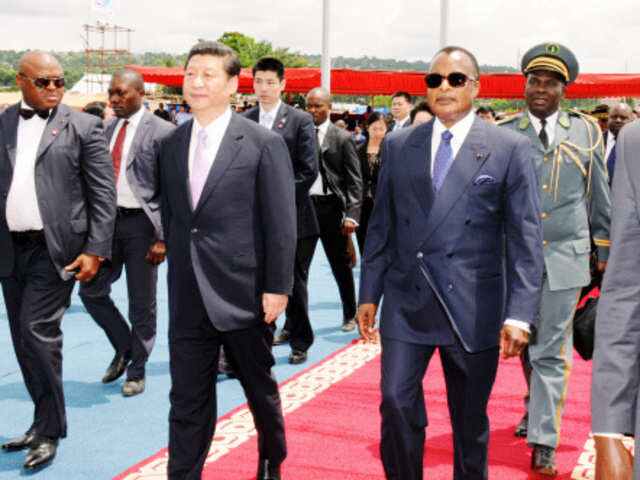 China has injected more than $72 billion into Africa thus rapidly expanding its influence with increased investments in the services sector such as retail, financial, telecoms, media and technology, business and leisure.

Latest study by global consultancy firm Ernst and Young shows that the world’s second largest economy has pumped a total of $72.23 billion worth of foreign direct investment into the continent between 2014 and 2018.

The report which was released last week shows that East African countries—Kenya, Uganda, Tanzania and Rwanda—have lost grounds in terms of attracting FDI.

In the period under review Kenya, Uganda, Tanzania and Rwanda ranked 5th ,12th ,13th and 17th respectively in terms of their attractiveness to FDI, compared with the year 2017 when Kenya occupied the third position, Tanzania (eighth), Uganda (11th) and Rwanda (13th)