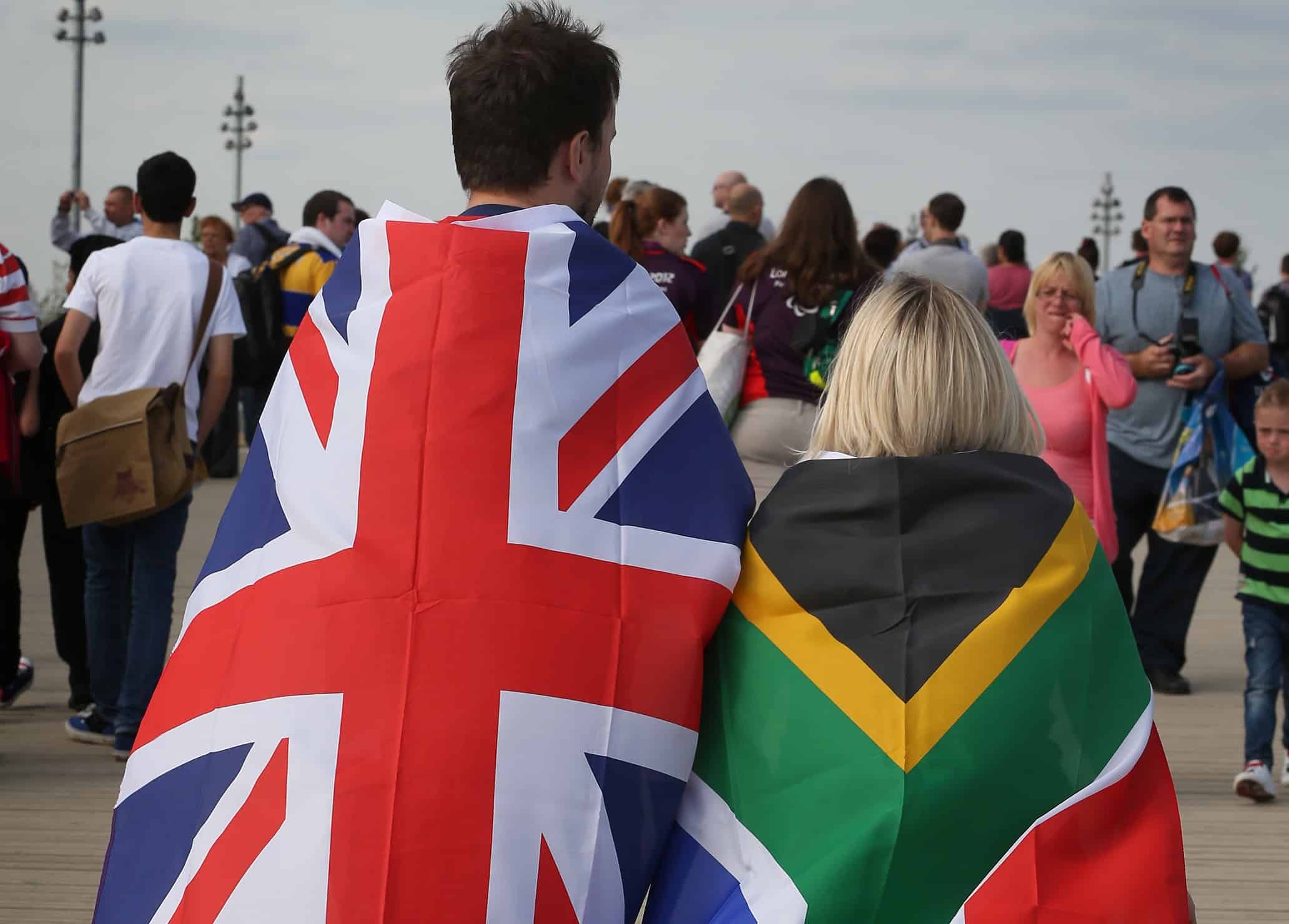 Britain has finalized deal with South Africa and other nations in the region to ensure their access to UK market after Brexit.

The deal is believed would boost South Africa’s industrialization.

The UK is South Africa’s fifth largest trading partner with trade between the two increasing from R63.7 billion in 2012 to R106.2 billion in 2018.

South Africa exports R64 billion worth of goods through the EU customs union, duty free, of which R10 billion is from Western Cape industries such as fruit and wine.

UK is due to leave the EU with or without a deal at the end of October.

With no deal in place, Britain would immediately fall outside the EU’s trade regime.

The Southern African Customs Union (Sacu) of which SA is a member state, has an “in-principle agreement” with the UK to replicate the existing economic partnership agreement the customs union has with the EU. Sacu includes SA, Botswana, Lesotho, Namibia and Eswatini.