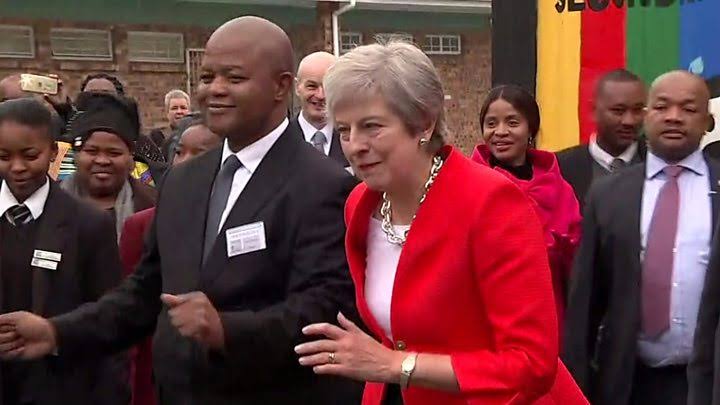 Investors and businesses tend to hold off on investment decisions in times of political uncertainty, but the new agreement meant there was now certainty and a legal framework for trade with the UK in the event that the UK left  the EU without an agreement between them, which was currently scheduled for October 31, he said at a briefing.

Patel said negotiators had worked often until late hours and in multiple locations, to get the agreement in place over two years.

A  no-deal Brexit would have added additional costs to exporting and importing goods for both sets of countries, as higher tariffs would have needed to be added to the cost of trading between the UK and South Africa.

In 2018, the UK was the fourth largest destination for South African exports, with bilateral trade of more than R140 billion a year.

Some customisation took place, such as for wine, which enjoys a duty free quota to the EU, as the quota had to be adjusted for the UK, without sacrificing local interests, he said.

The agreement would be reviewed over time if a no-deal Brexit takes place.

Once endorsed by the Cabinet, the agreement would be submitted to Parliament for ratification, and would also require ratification by the parliaments of the six other countries.