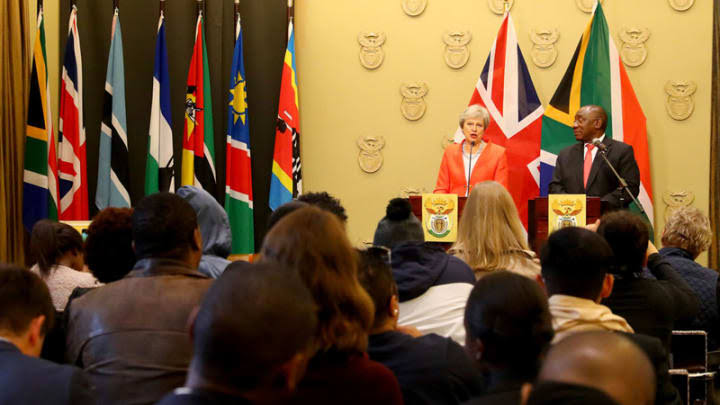 Southern African countries are strategizing to enter and sustain trade deal with the United Kingdom as the country braces up to leave European Union (EU) in October.

Trade officials from African countries and the UK are due to meet this week in Botswana to finalise a free trade agreement before Britain’s expected departure from the European Union on 31 October 2019.

If they fail to reach a deal, some exporters from this region, including car manufacturers, will suffer when the UK drops out of the European Union (EU), either with or without its own Brexit deal with Brussels.

South Africa’s chief trade negotiator, Ambassador Xavier Carim, is however optimistic that South Africa, Botswana, Namibia, eSwatini, Lesotho and Mozambique will secure a deal with the UK this week.

At most he suggests there might be a few loose ends left to be tied up later at a higher level.

The trade negotiators need to sign a deal soon enough for it to be ratified by all seven countries involved before 31 October.