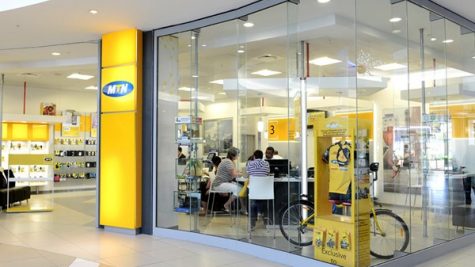 MTN Group Ltd says it has raised 2.1 billion rand (140.24 million dollars) from asset sales in the first half of this year as part of a divestment plan to simplify its portfolio.

The Group Chief Executive, Rob Shuter told reporters in a post-earnings conference call on Thursday in Johannesburg that the firm’s three years plan to reposition the firm was on track.

MTN is in the middle of reviewing its presence in some markets alongside investments in e-commerce platforms as part of a plan to streamline the company into a focused operator in high-growth markets in the Middle East and Africa.

In March, it announced a 15 billion rand divestment programme over the next three years that will also reduce risk and improve returns.

The firm had said in a statement that in the first half of the year, it sold its shareholder loan in ATC Ghana to American Tower Corporation for 900 million rand.

It said it also sold its interests in investment fund Amadeus and its associated holding in Travelstart for 1.2 billion rand.

But the Africa’s largest mobile network by subscribers, however, reported a 9.3 per cent fall in earnings on Thursday.

Shutter said in spite of the drop in earnings, the firm was well on track for its 15 billion rand target over the next three years.

Headline earnings per share (HEPS), the main profit measure in South Africa stood at 195 cents in the six-months through June, compared to 215 cents in June 2018.

MTN said the earnings were impacted by the new IFRS 16 accounting standard, Nigeria fine interest, foreign exchange gains and losses, hyperinflation and the depreciation of the Iranian real, which resulted in lower earnings from MTN Iran cell.