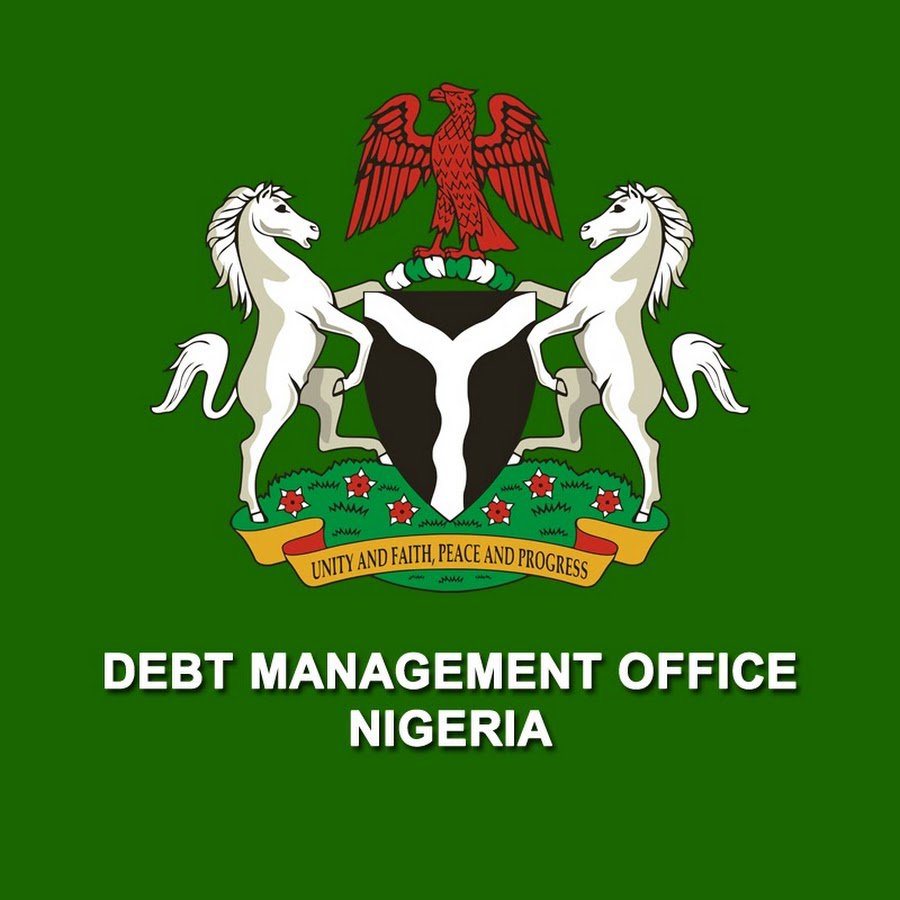 The Debt Management Office (DMO), which offered the bonds on behalf of the Federal Government, announced this on Monday in a circular posted on the agency’s website.

It, however, did not state how much was offered, but said that the maximum subscription was N50 million at N1,000 per unit, subject to a minimum subscription of N5,000 and in multiples of N1,000.

The office said that the bond was fully backed by the full faith and credit of the Federal Government with quarterly coupon payments to bondholders.

While the bonds issuance is expected to help finance the country’s budget deficit, it is also part of the Federal Government’s programme aimed at encouraging savings among low income earners.

It is also expected to help generate more income through interest, compared to the funds that would accrue  their savings accounts with banks.

The circular also said that the offer would close on Friday.