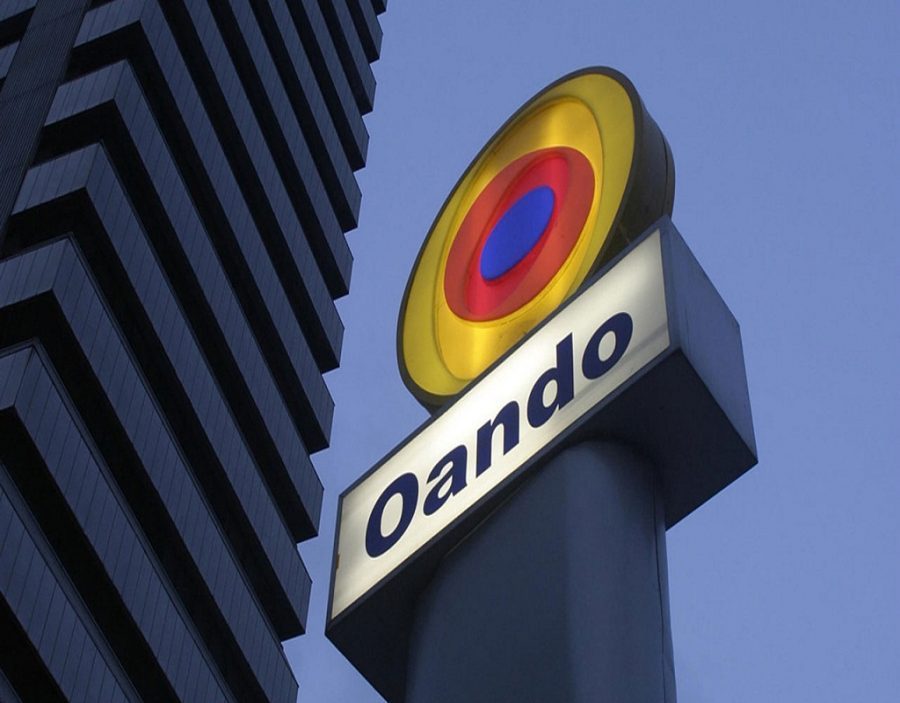 The Securities and Exchange Commission (SEC) on Sunday said that Oando Plc was given sufficient opportunity of being heard before they were penalised.

The commission in statement sign by its spokesperson  Mrs Efe Ebelo in Lagos  said that there were various opportunities by the company to defend themselves during the investigation by SEC and during the forensic audit.

“The attention of SEC has been drawn to various reports questioning the regulatory authority of the SEC, and insinuating lack of due process in the investigations of Oando Plc.

“To put the records straight, SEC hereby states that fair hearing is a paramount and fundamental principle which the Commission as a law abiding agency adheres to in all its investigative processes.

“In the course of the investigations, communications e.g. letters and phone calls were exchanged and meetings held between the commission and Oando Plc, requesting for its comments and explanations on issues relating to the investigations.

“The findings of the commission was communicated to the Group Chief Executive Officer (GCEO) of Oando Plc by a letter dated July 10, 2017,” SEC said in statement.

The commission said it subsequently engaged Deloitte & Touche to conduct a Forensic Audit of the activities of Oando Plc.

“In the course of conducting the forensic audit, Deloitte & Touche held regular sessions with members of the board and senior management of Oando Plc, and afforded them the opportunity to provide explanations on issues relating to the audit.

“The commission confirms that Oando Plc was given sufficient opportunity of being heard and accorded several opportunities to rebut the issues revealed by the investigation.

“The responses given by Oando Plc, were, however, considered unsatisfactory; prompting, the decision by the Commission to penalise the company and some of the individuals related to it for violations of securities laws.

“As the apex regulator of the Nigerian capital market, the commission has a mandate to protect investors,” it said.

SEC noted that its recent action on Oando Plc aligned with the above cardinal mandate.

It said that the directive for the removal of persons from the board of Oando Plc and the appointment of an interim management team to temporarily steer the affairs of the company was to protect investors and preserve stakeholder value.

SEC said that failure or refusal of the commission to act in the face of the serious issues thrown up by the investigations or to reverse its directive would undermine the Federal Government’s agenda to build strong institutions.

SEC on June 2, following the outcome of its forensic audit constituted an Interim Management team to be headed by Sunmonu for embattled Oando Plc.

It noted that Sunmonu would oversee the affairs the company and conduct an Extra Ordinary General Meeting (EGM) on or before July 1, to appoint new board of directors.

The regulatory body also said that appointed new board of directors at the meeting would subsequently select a management team for Oando Plc.

The commission, however, reiterated its commitment to maintaining the integrity of the market.

But the Federal High Court Lagos on June 3 granted an interim injunction to the embattled management of Oando restraining SEC from executing an interim management in the company.

The interim injunction followed an application filed by Messrs Jubril Adewale Tinubu, embattled GCEO and Omamofe Boyo, for the enforcement of their fundamental human rights.

It also restrained the commission from imposing a fine of N91.13 million on Tinubu and barring him and Boyo from being directors of public companies for five years.