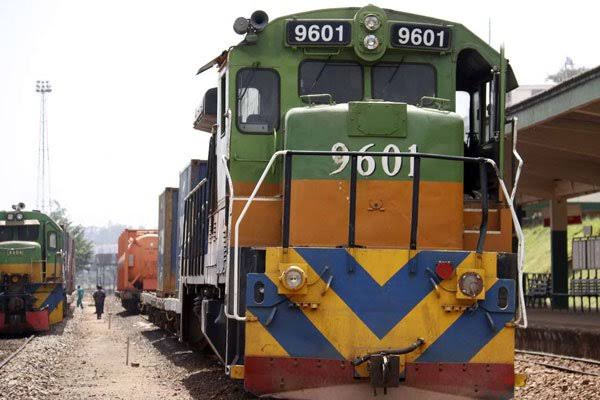 Uganda has resolved to rehabilitate and restore its old railway at a cost of $205 million.

The rilway line is linking Kampala to Malaba on the Kenyan border.

The decision followed the country’s inability to secure funding for the standard gauge railway.

“We keep turning down customers because with the little money from government, amounting to $2 million annually, we can’t handle much business,” he said.

Customers opt to use trucks.”

It is now uncertain whether Uganda’s joint plan with Kenya and Rwanda, conceived six years ago, to build a standard gauge railway (SGR) that connects East Africa’s land-locked nations to the Kenyan port of Mombasa, will come to fruition.

In recent months, the SGR project has faced major financing challenges after the Chinese Exim-Bank, its major benefactor, delayed financing of the third and last segment of the Kenyan section from Naivasha in the heart of the Rift Valley to Malaba on the border with Uganda.

The Kampala section of the SGR project was to be built simultaneously with the third phase of the Kenyan section.Uganda has also experienced delays to the funding of the $2.3 billion Kampala-Malaba segment of the standard-gauge railway that the Export-Import Bank of China was expected to foot 85 per cent of the budget.