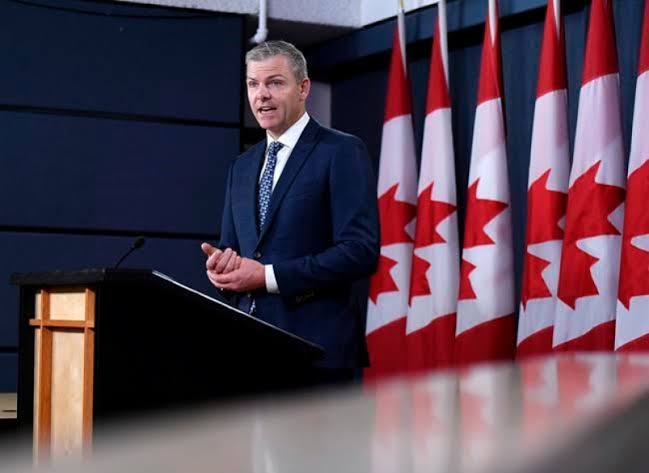 Thirty international and local groups have petitioned two banks to abandon plans to raise funds to build an oil pipeline to export Ugandan.

The campaign group is saying that the project would damage local livelihoods, water resources and wildlife.

The 1,445 km (900 mile) pipeline, which will run from fields in the west of Uganda to Tanzania’s Indian Ocean port of Tanga, is vital to developing the East African nation’s oil reserves.

“We consider this project to present unacceptable risks to local people through physical displacement and threats to incomes and livelihoods,” Global Witness and 29 other groups from Britain, the United States and elsewhere told the banks.

In a letter urging the banks not to arrange financing, the groups said the project posed “unacceptable risks to water, biodiversity and natural habitats, as well as representing a new source of carbon emissions the planet can ill afford.”