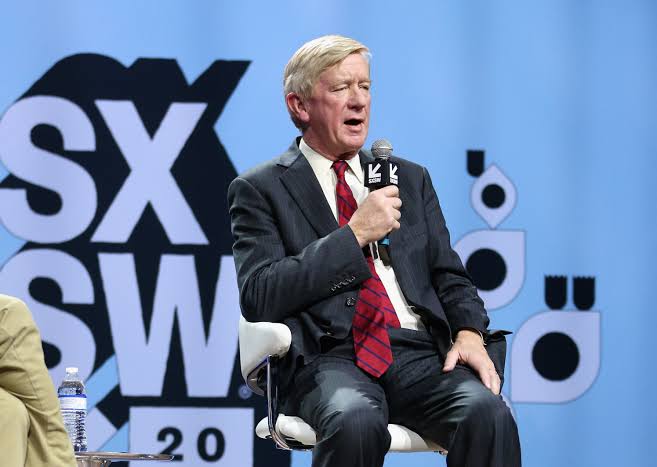 Mr Jose Zapatero, the former President of Spain, has called for the
extension of digital technology to everyone and should be a right like
fundamental human rights enunciated by the United Nations

He spoke at the opening of the Cyfy 2019 conference on “Technology
Innovation and Society’’ on Saturday in Tanger, Morocco.

Zapotero, a member of the World Leadership Alliance Club de Medit,
said that digital technology has brought critical changes that
affected all facets of life.

“We need digital right for all citizens. We need structured digital
rights like we constructed fundamental human rights.

“All people of the world would have to be linked with internet.

He also harped on the need to have ethics in digital technology
because inasmuch as technology has its good sides, it also has bad
sides.

“We should consider ethics in the use of technology. There should be
not technological revolution without ethics.’’

“We need to ask ourselves as communities, what we really want out of
the technology which is bringing changes.’’

He said that there was the need to face rationally, the changes sort
out fake from genuine news.

We should have regulations at the level of providers, even though
there have been many of such that have been ignored, he explained.

The ex-President said there was the need to set the pace that would
create justice, equality and eradicate poverty.

Although digital technology is linked to economy, health, human
rights, politics, society, military, and other fields, he said there
are other threats that should not be ignored.

“Some usurp power and abuse others. These we should be aware of. We
have to determine the type of future that we want with the use of
technology.

“We still have time to make changes. This is an era when technology
has gained prominence. Our goal is our right to move forward.

“People can live longer with the use of technology. This has to do
with quality of life. Also use technology to solve problem of climate
change.’’

Africa Union is trying to move forward and cannot continue without technology.

Technology should be the primary role of the banks and development
agencies in extending their hands to countries.

He said that it was time for Africa to move forward with Morocco and
some others in the driver’s seat.

Advanced nations, including the United States, China and Europe were
daily coming up with new technologies, including development of
robotics, management of Artificial intelligence and 5G.

In his opening remarks, Mr Mouley Hafid Elalamy, Morocc minister of
Industry, Investment, Trade and Digital Economy, said the country had
moved on with 3G and 4G technology through the development of optic
fibre.

This, he said, was to ensure digital technology with connectivity and
creating access for many citizens.

Presently, more than 13 million people have access to e-commerce and
the country was working tirelessly to reach more people with digital
technology.

He said that Africa should embrace e-commerce, and said: “No one
today can live without clicking on the net especially in making
transactions.’’

“We have to bridge the gap and the looming danger. We need to make a
leap forward. Everyone has to be connected.

“We need to look at the reality and provide technicians with the
knowledge of digital technology and skill.

“With digital technology, Africa can fulfil many of the things it is
craving for the  people.’’

Morocco, he said, was building thousands of young engineer who could
work with other Africans in expanding the scope of technology.

He advised against human capital flight and warned against depleting
and impoverishing the continent be depleting out human resources.