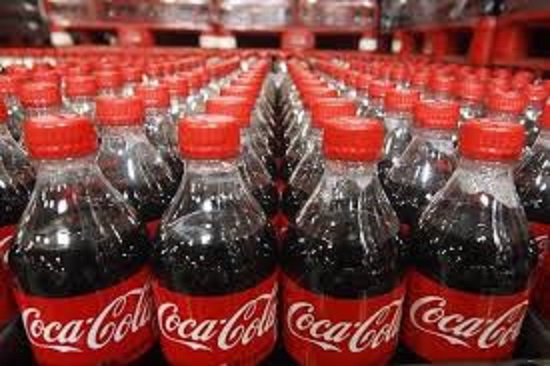 Coca-Cola Co said on Monday it had dropped plans to refranchise its Africa bottling business, Coca-Cola Beverages Africa (CCBA), and would instead keep its majority stake in the unit for the time being.

Coca-Cola said in a statement it had discussions with a number of potential partners over the issue.

Coca-Cola HBC and rival Coca-Cola European Partners were seen as potential buyers for the unit.

“While we remain committed to the refranchising process, we believe it’s in the best interests of all involved for Coca-Cola to continue to hold and operate CCBA,” Coca-Cola said.

The U.S. beverage giant had wanted to refranchise the unit as part of its global plan to divest its manufacturing and distribution assets to focus on main beverage business and boost margins.

Shares of Coca-Cola HBC were down 7.4 per cent in Monday trading.

Coke in 2016 bought a majority stake in CCBA, the continent’s largest soft drink bottler, with operations in a dozen markets including South Africa, Kenya, Uganda and Tanzania, from Anheuser-Busch InBev SA. The company said it would reclassify its financial statements from second quarter in 2019 to include CCBA as part of its continuing operations.