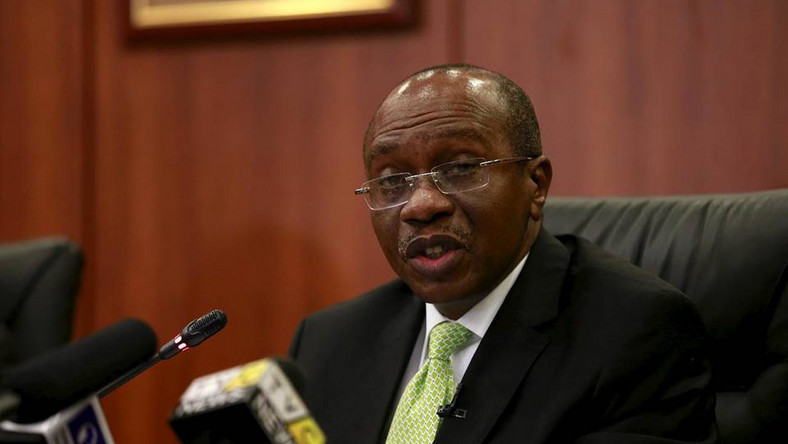 The Central Bank of Nigeria (CBN) has made interventions in the Retail Secondary Market Intervention Sales (SMIS) of the Foreign Exchange market totalling $271.83 million and CNY41.14 million.

Its Director, Corporate Communications, Isaac Okorafor, confirmed that the CNY41.14million was for the payment of Renminbi-denominated Letters of Credit for agriculture as well as raw materials.

The weekend’s transaction was in addition to the $205 million injected into the Wholesale, Small and Medium Enterprises (SMEs), and Invisibles segments of the market last Tuesday.

Okorafor expressed satisfaction with the performance and stability of the economy, noting that the country would experience more growth as the bank has placed restrictions on the purchase of forex from the market for items in the textile and cotton value chain.

Meanwhile, the Naira exchanged at N360/$1 on Friday in the Bureau De Change (BDC) segment of the market.

The apex bank had a week ago intervened with $210 million to sustain liquidity in that segment of the market.

According to the CBN, authorised dealers in the wholesale segment of the market, as in previous deals, were offered $100 million, while those in the Small and Medium Enterprises (SMEs) segment got $55 million.

Okorafor confirmed the transactions, reiterating that the CBN will continue to make forex available to ensure the continued stability in the markets.

In another intervention on April 18, the bank injected  $254.8million and CNY34.8 million into the SMIS segment