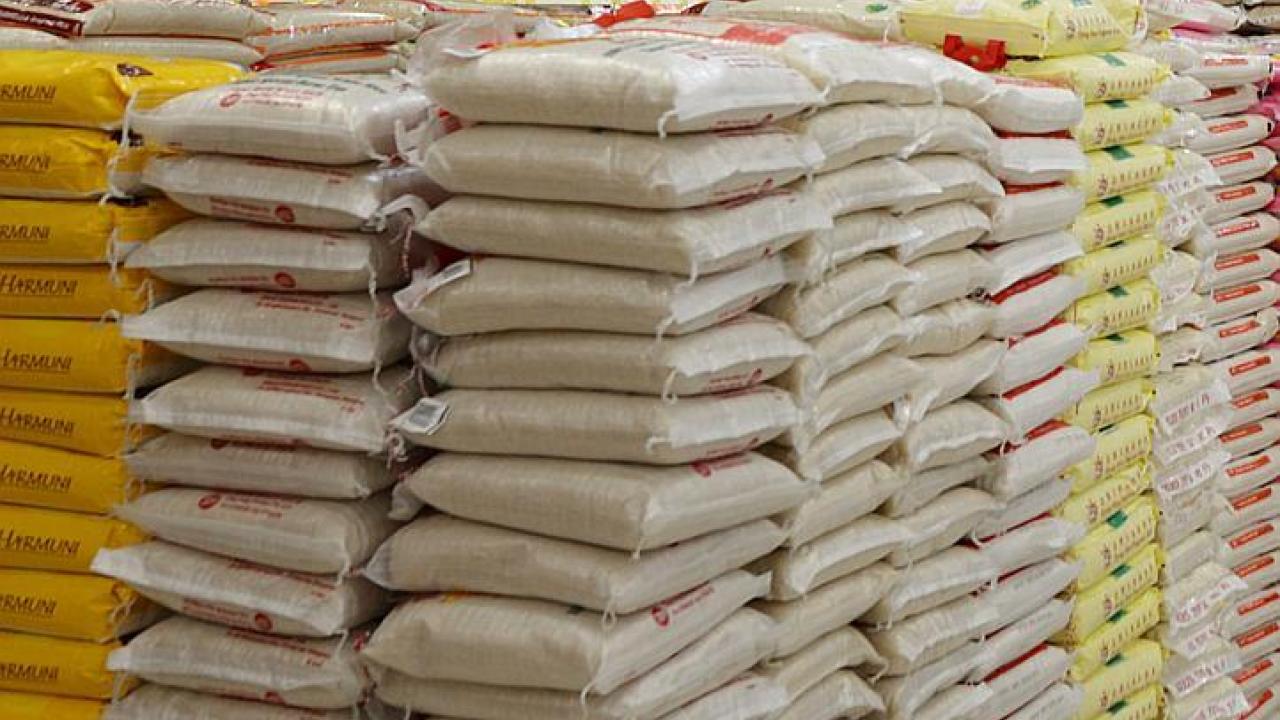 The NBS said this in its “Selected Food Price Watch (March 2019)’’ report released on its website.

In addition, it said average price of piece of Agric eggs medium size (price of one) increased year-on-year by 1.73 per cent and decrease month-on-month by -0.74 per cent to N41.91 in March from N42.23 in February.

The NBS said field work for the report was done by over 700 NBS staff in all states of the federation supported by supervisors who were monitored by internal and external observers.

Prices were collected across all the 774 local governments of the federation and the FCT from over 10,000 respondents and locations; they reflected actual prices households stated they actually bought those items.