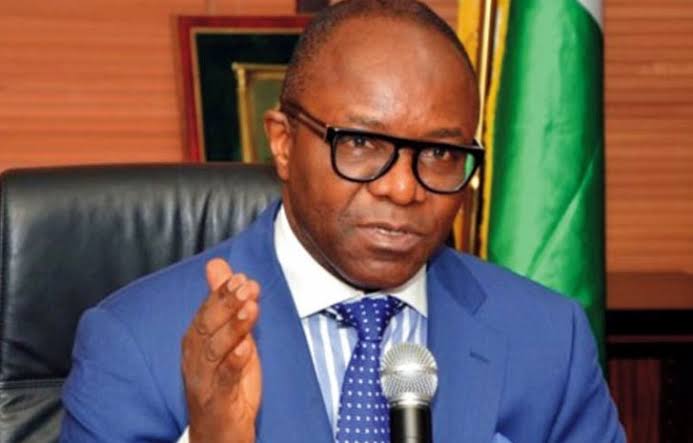 The Minister of State for Petroleum Resources, Dr Ibe Kachikwu, says Nigeria is targeting about two billion dollars from the oil and gas lease licences renewal.
Kachikwu said at the just concluded Nigerian International Petroleum summit, in Abuja.
“We projected for the licences renewal probably around two billion dollars; right now, we are at about 1.2 billion dollars, 1.3 billion dollars.
“I don’t have the total number of the people renewing but I’m aware it should be around 20 to 30 renewals,” he said.
He said that although most of the licences were due for renewal between 2019 and 2020, the ministry decided to start early for some policy reasons.
According to him, the law allows that one can renew licence six months before expiration.
“We decided to start the process early to generate some revenue for government.
“We also look at the terms under which they are renewed; that is all what we are doing,” he said.
Kachikwu noted that early renewal was necessary for many companies to have opportunity to access money from the banks for investment.
He added that companies that had less than six months for their licences to expire would never have access to fund in any financial institution.
“So, you need a long span to be able to get all these and that is what we are trying to do,” he said.
He noted that terms under which the licences were being renewed were reviewed adding that a lot of revenues were being generated.