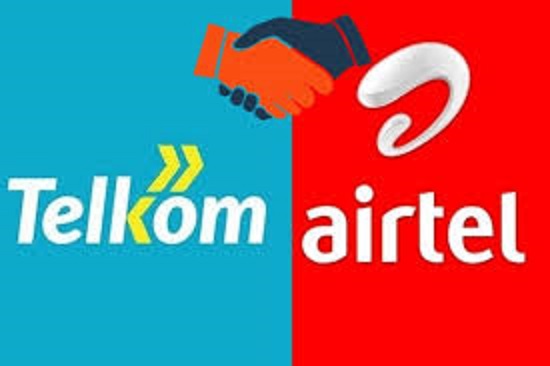 Kenya’s telecommunications market is bracing for a possible change of ownership between two telcos, Airtel and Telcom.

The companies have been struggling to compete with Safaricom, the region’s most profitable listed mobile service operator.

Although no official announcement has been made on the proposed deal between Telkom Kenya and Airtel Kenya, available information shows that the two telcos, with a combined market share of close to 33 per cent, could be working on either a marriage of convenience or a buyout, with speculations pointing to Airtel Kenya as the possible acquirer.

Even though the management of the two firms have decided to play their cards close to their chest, speculation is rife that the Indian telecom giant Bharti Airtel, through its Kenyan subsidiary Airtel Kenya, is contemplating a takeover of the struggling Telkom Kenya after a planned merger proposal collapsed in April 2018.Telkom Kenya is majority owned (60 per cent) by the UK-based private equity firm Helios Investment Partners. The Kenyan government owns 40 per cent.

It still remains unclear who between Helios and the Kenyan government plans to exit the telco.

The British investors acquired their stake in Telkom Kenya from France Telecom in 2016, when it was trading as Orange SA.

Kenya’s telecom sector has proven difficult for small players to survive in.

For example in 2014, yuMobile, which was owned by Indian investment group Essar, exited the market after selling its assets to both Safaricom and Airtel Kenya, for an estimated $120 million.

In the deal, Safaricom acquired yuMobile’s network, information technology and office infrastructure, while Airtel Kenya took over the company’s subscribers.

Although there have been frequent changes of ownership among the small telcos, with the hope of challenging Safaricom’s dominant position, the telco which is listed on the Nairobi Securities Exchange still has over 60 per cent market share and generates millions of dollars’ worth of profit every year.