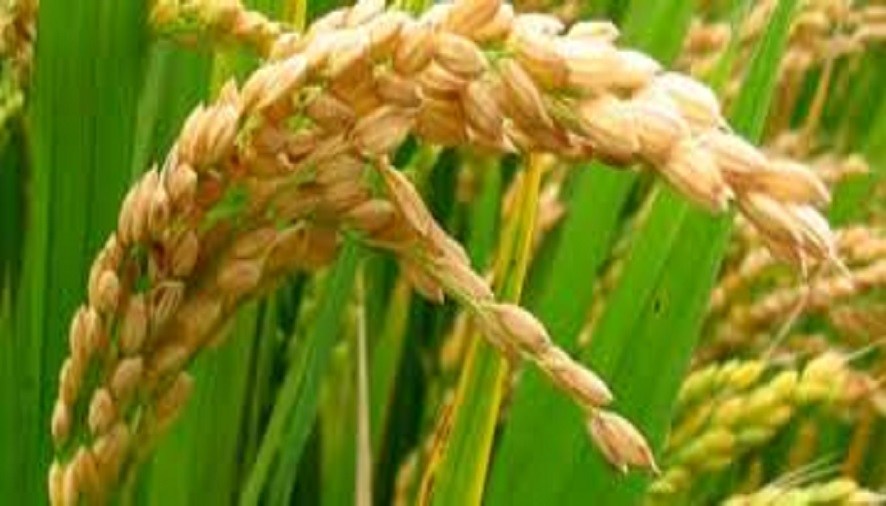 The Rice Farmers Association of Nigeria (RIFAN) said the Central Bank of Nigeria (CBN) has approved compensation for over 550,000, rice farmers affected by the 2018 flood disaster.

RIFAN National President, Alhaji Aminu Goronyo, said Abuja that the CBN governor had directed that the loan should be restructured for a period of four years.

“Instead of paying the loan three instalments within a year, the loan will be restructured to be paid within four years now and be paid by installments indegenerique.be.’’

Goronyo said that only the affected farmers under the RIFAN/CBN/ ABP model programme would benefit from the compensation.

He said that the resolution was an outcome of a meeting with the Director, Developing Finances of CBN and RIFAN executive.

He said that RIFAN only championed the case of affected farmers under its care but expressed the hope that all the registered farmers under the Anchor Borrowers Programme (ABP) that were affected would benefit from it.

Goroyo said that the bank had also directed that a fresh loan should be given to the affected farmers so that they could go back to the field and recover their losses.

“RIFAN is working on the Federal Ministry of Agriculture and Rural Development, the Presidency and the CBN to compensate the victims as promised by President Mohammadu Buhari.

“RIFAN is also seeking assistance from the CBN to restructure the loans to alleviate the suffering of the affected farmers and make them go back to the field,’’ he said.

He said that another meeting on adequate compensation to the affected farmers in under the RIFAN/ CBN/ ABP model programme Nigerian Agricultural Insurance Corporation (NAIC) indicated that succour was on the way for farmers negatively impacted by the excessive rains of 2018.

Goroyo said that the compensation programmes were being finalised by NAIC and very soon affected farmers would be paid their claims.

He recalled that all the affected farmers that obtained ABP loans for the rainfall farming had appealed to the government to look into the matter.

Goroyo said that inspections of the affected states showed that the flood had submerged thousands of hectares of maize and rice farmlands.

The flood destroyed over 100,000 hectares of rice farms in Jigawa, and affected 19,000 rice farmers across the 23 local government areas of the state.

Also Sokoto State said it lost an estimated 61,197 tonnes of rice valued at N27.5 billion because of the flood during the last cropping season.

Also RIFAN, Adamawa chapter, over 5,000 of its members were affected by the flood.