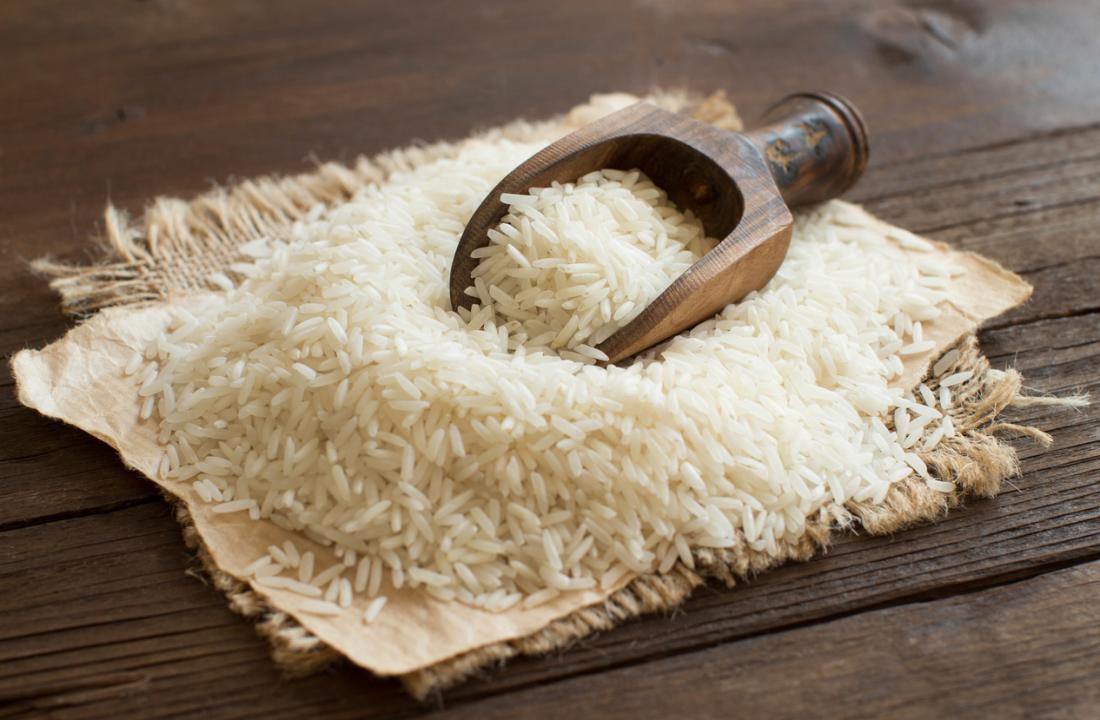 The Kano-based Indian owned rice mill, Amarava, has said it is targeting to record 500 tonnes of daily production by June, just as it hits 250 tonnes to boost local self-sufficiency.

Mr Subhash Chand, the Indian Deputy High Commissioner in Nigeria, gave the assurance that the production capacity of the mill was being expanded to hit 500 tonnes by June.

The multimillion Naira state-of-the-art rice mill, owned by an Indian national, was inaugurated by President Muhammadu Buhari in Kano in December 2019.

He added that the investment was part of the overall efforts of the High Commission to help Nigeria attain self-sufficiency in rice production.

Chand said that India was supportive of Nigeria’s efforts to fully localise rice production, disclosing that many Indian companies were already among the leading millers in Nigeria.

He disclosed that the mill was built with machineries fabricated in Nigeria with local contents by Indian and Nigerian technological experts.

“India has been maintaining good relationship with Nigeria and will continue to do so.

“Through Nigeria-India’s cordial relationship, Indian investors are already investing in Nigeria to achieve self-sufficiency in rice production,’’ he said.

Chand noted that technical partnership was another area of mutual benefits to the two nations.

The Rice Farmers Association of Nigeria (RIFAN) had also reported that the country now has 12 million rice producers because of the opportunity provided by the Anchor Borrowers Programme of the Central Bank of Nigeria (CBN).

Buhari said at the inauguration that Nigeria’s continued dependence on rice importation had put a strain on the economy as well as the nation’s food flow.

Buhari added that a substantial amount of the nation’s foreign exchange went into rice importation yearly, noting the mill will help Nigeria to progress towards food self-sufficiency.

The bilateral trade between Nigeria and India between 2017 and 2018 was $12 billion (about N4.3 trillion), which can be expanded by both countries.