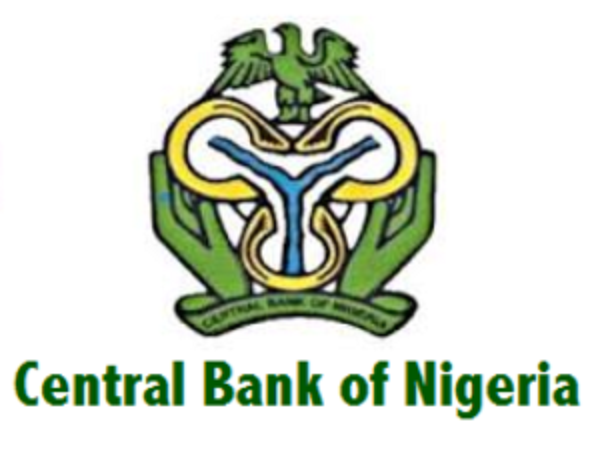 The Central Bank of Nigeria (CBN) and the Federal Ministry of Mines and Steel have expressed readiness to assist Osun Government in harnessing its mineral resources to create economic prosperity.

This was made known in a statement issued by Adeshina Adeniyi, Chief Press Secretary to Gov. Gboyega Oyetola in Osogbo.

According to him, the CBN Governor, Mr Godwin Emefiele and Alhaji Bawa Bwari, Minister of Mines and Steel Development respectively made the promise when the governor visited them in Abuja.

He said the governor had sought the assistance of the CBN and the ministry in harnessing the large deposits of mineral resources in many parts of the state.

He also stated that the governor also called for their support in developing the Small and Medium Scale Enterprises and the Youth Entrepreneurship programmes of his administration.

He said Oyetola noted that Osun was home of mining where local mining was not being regulated.

He added that the governor told them how several mining licences in the state were not utilised.

He quoted the minister to have promised reorganising the artisan miners in the state to get the best advantages of its mineral deposits.

Ajoboye said, Emefiele also promised to support the state within the ambit of the CBN programmes.

He said the plan to streamline the artisan miners and organise them would enable the state get full benefits of its natural resources.