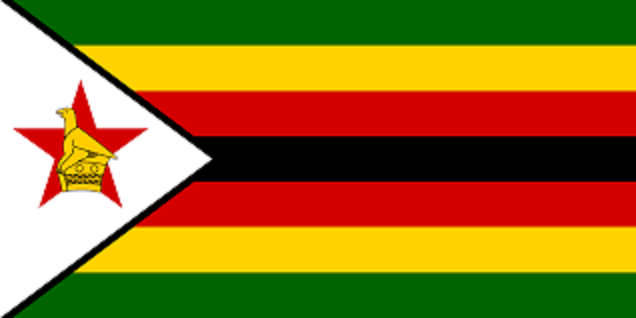 Beleaguered Zimbabwe has won the favour of China, which has expressed readiness to seal investment deals with any local business in the Southern African country.

China reported it was ready to partner with the private sector, as part of its commitment to assisting Zimbabwe to grow her economy.

He said the deal was a sign of Chinese commitment to making life transforming investments in Africa and Zimbabwe in particular.

The agreement will see the launch of Acacia Range of cigarettes, which are of high quality made with 100 percent Zimbabwean tobacco and enhanced with Chinese flavour.

The deal, a result of trade agreements between the two nations, is the first of its kind to be signed by a State-owned Chinese corporation company and an African cigarette manufacturing company.

It is also envisaged that the agreement between the two corporates will see the production of new brands for the Zimbabwean and regional markets.

“As Chinese government, we are committed to make our presence felt in Zimbabwe by making life-changing engagements with the Government and companies here. We, therefore, express our willingness to enter into deals with anyone who is ready to work with us,” said Mr Baogang.

“This signing ceremony between these two companies, is seen as a pilot project, which will see more partnerships of this nature taking place. These investments should be of mutual benefit.”

“The trade agreements signed by our presidents have started yielding results. We hope this is a first of better things to come,” he said.

Mr Molai also spoke of the opportunities in Zimbabwe and Africa that have been seized by the Chinese and encouraged African nationals to do the same in pursuit of economic and national development.

“His Excellency President Mnangagwa has often spoken of the need for Zimbabwe to re-join the brotherhood of nations and to use innovation and value-addition to enable us to compete effectively on the world stage hence this is a huge step in the right direction,” he said.

Mr Nhamo Mudada from the Ministry of Lands, Agriculture, Water and Climate and Rural Resettlement also spoke of the historic importance of tobacco to the Zimbabwean economy.

He applauded Pacific’s contract farming, which started in 2003 and has benefited tobacco growers and improved the country’s yields.

Founded in 2002 by entrepreneur Adam Molai, Savanna Tobacco is the manufacturer of the Pacific brand of cigarettes, which includes Pacific Storm, one of the country and the region’s most consumed cigarette.

CTSIC is a regional subsidiary of the Chinese National Tobacco Company based in Xi’an.