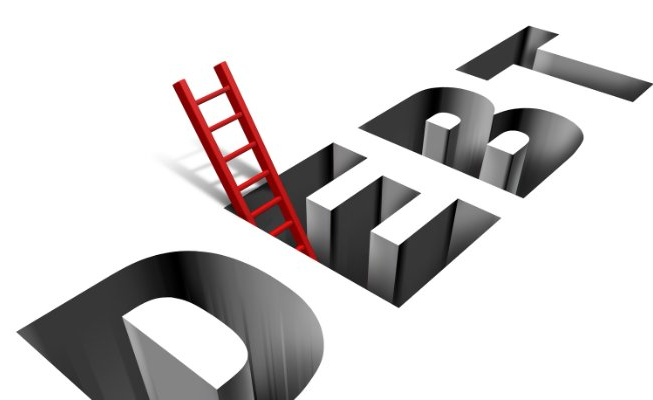 Global ratings firm, Moody’s Investor Service, has reported that Kenya is among the countries at the highest risk of losing their strategic assets to China.

The East African country is among others with pile of debt it owes China.

Moody’s says in the report that China’s response to sub-Saharan Africa countries facing liquidity pressure has not been uniform or transparent – meaning predictability of credit implications are less clear.

“Countries rich in natural resources, like Angola, Zambia, and Republic of the Congo, or with strategically important infrastructure, like ports or railways such as Kenya, are most vulnerable to the risk of losing control over important assets in negotiations with Chinese creditors,” Moody’s warns.

Such countries are also at risk of being offered liquidity relief at higher resource concessions that only reduce the value of future export earnings.

“Even if debt restructuring alleviates immediate liquidity pressure, the loss of natural resources revenue or other assets is credit negative,” Moody’s adds.

Outside sub-Saharan Africa, China got land in exchange for some debt relief in Tajikistan and took control of the Hambantota Port in Sri Lanka.

Recent data from the National Treasury show that Chinese debt stood at Sh554.88 billion or 73.4 percent of total bilateral debt of Sh756.28 billion at the end of September.

A large segment of the debt is linked to construction of the Standard Gauge Railway (SGR).

“In general, concentrated exposure to a single creditor, with little transparency about decisions to restructure the terms of the debt, increases rollover risks, weakening the fiscal profile,” Moody’s said.

The ratings agency says that for countries with narrow export bases, such as Kenya or Uganda, an increase in external debt associated with China’s lending may not be met with sufficient and stable foreign-currency earnings in the future.

Besides, Moody’s says, Chinese loans also come with relaxed conditions such as no call for structural reforms to enhance governance and competitiveness thus jeopardising the longer-term growth benefits from such loans.

This is unlike World Bank and European Union development assistance that is often linked to compliance with objectives related to governance, socio-economic development, and democratic principles.

Angola (30 per cent), Ethiopia (10 per cent) and Kenya (seven percent) received almost half of all Chinese investment on the continent between 2000 and 2017, according to Moody’s.

Buhari enlarges board of NNDC

NNPC recovers $1.8b from fraudulent firms