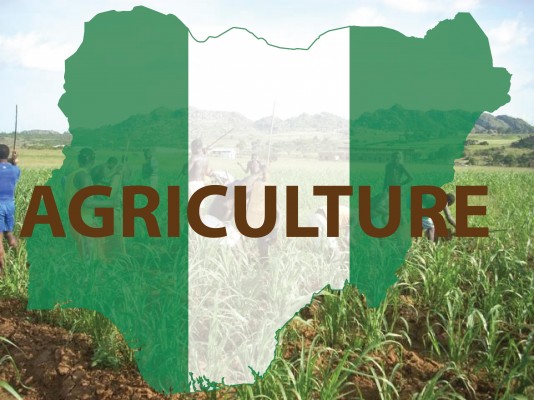 The Federal Government has warned it
would not repeat the mistakes of the past, especially the spending of
$2.41 billion to import rice between January 2012 and May 2015.
Vice President Yemi Osinbajo said the government had therefore considered agriculture as a priority sector.
Osinbajo who spoke through the Special
Adviser to the President on Economic Matters (Office of the Vice
President), Dr. Adeyemi Dipeoplu, said that production in the
agricultural sector is faster than other sectors.
“It is possible to generate increased agricultural production in a relatively shorter time.
“With appropriate irrigation, it is
possible to have three rice harvests in one year while the harvest of
tomato, for instance, takes a maximum of between
45 and  70 days.
“It is possible to have eight cycles of tomatoes in one year.
“The benefit of prioritising agriculture is that it boosts activities
across its related value chain including demands for inputs and the provision of raw materials in agro process,” he emphasised.
According to Osinbajo, agriculture is a
priority of this administration as reflected by the pride of place it
enjoys in the ERGP.
“In addition to  the need to diversify the economy, agriculture is a source of income to small scale farmers and job creation by larger farmers.
“It is also a means of generating
initial foreign exchange products to support the manufacturing and
service sectors while conserving foreign exchange,” the Vice President
explained.
In his remarks, the Governor of Central
Bank of Nigeria (CBN), Mr. Godwin Emefiele, who was represented by Mr.
Lawrence Ode, noted that food is very significant as the variability in
inflation is often attributed to food inflation.