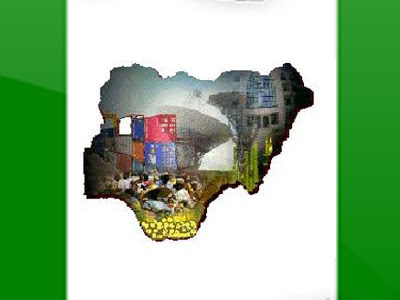 The second quarter outlook of Nigeria’s trade indicates deterioration in the value of exports against imports.

The country’s Terms of Trade (ToT) 2018
(Q2’18) can be interpreted as the amount of import goods an economy can
purchase per unit of export goods.
The National Bureau of Statistics’ (NBS),
Commodity Price Indices and Terms of Trade report for Q2’18, released
says the country’s top five trading partner countries were Belgium,
China, Spain, the Netherlands and India.
It further says while the major exports
to these countries are crude petroleum and natural gas, the major
imports from them was refined petrol.
All region group export
index rose by 9.0 per cent as a result of trade with the Americas while
the All region group import index fell by 2.0 per cent as a result of
trade with Oceania region
during the period.
The report further revealed that during
the period All Commodity Group import price index rose by 2.0 per cent
driven by miscellaneous manufactured articles while the All Commodity
Group export price index rose by 11 per cent
driven by mineral products, wood products, live animals and vegetable
products.
A month-on-month breakdown shows
significant fluctuations as the All Region ToT rose 1.2 per cent in
February and fell 4.8 per cent in March. In April, ToT increased 16.1
per cent, fell 2.4 per cent in May and ended the first
half of 2018 by going up 1.7 per cent in June.
The report stated: “Nigeria’s All
Products ToT indices for April, May and June 2018 stood at 100.5, 111.1
and 109.2 per cents, respectively.

These indices showed favourable ToT for
all the months of the second quarter, indicating that Nigeria used 0.5,
11.1 and 9.05 per cent less of her exports to procure the same level of
imports in the months under review.