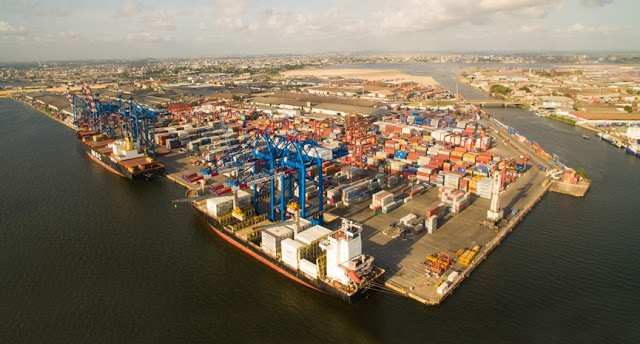 Aboubaker
Omar Hadi, chairman of DPFZA, said, “DPFZA deeply regrets the repeated,
misleading comments from DP World. DP World seems to be engaged in a
sustained but futile campaign to misrepresent the facts. DP World’s
stubborn behaviour and attitude towards Djibouti, including its attempt
at rent-seeking in regard to the operation of Doraleh Container Terminal
(DCT), has had no place on the African continent since the end of
colonisation.”
He
further stated, “It should be recalled that DP World did not exist
outside of Dubai before its agreement with Djibouti in 2000, which was
its first deal outside of its home territory. Dubai Ports International
was only created at that time, whereas Djibouti has been managing ports
for many years due to its highly strategic location and long history as a
maritime nation.”
“DPFZA
continues to develop a world-class trade and logistics hub, thanks to
long-standing links with major international businesses. Djibouti
remains committed to undertaking fair business partnerships with
companies from around the world.”
Background
The
Doraleh Container Terminal (DCT) concession agreement between DPFZA and
DP World was cancelled in February 2018 due to severe irregularities
that threatened the national interest and sovereignty of Djibouti. DP
World did not run DCT to the best of its ability in spite of a
favourable business context. In fact, DP World deliberately allowed DCT
to underperform to the advantage of its other assets in the region.
DP
World’s monopoly to develop seaports and free zones at will on
Djibouti’s entire territory was not acceptable. It was blocking fair
competition and hijacking the development of maritime infrastructures on
the world’s second busiest sea route, with serious consequences for
Djibouti’s national economy. The cancellation of the DCT concession was
also due to severe governance irregularities in the original agreement,
which enabled DP World to deliberately maintain the terminal in a state
of underperformance.
During
the 10-year agreement with DP World (2008-2018), DCT achieved only 57
percent of its planned capacity.  Despite operating in a favourable
import-export environment and being located on one of the world’s
busiest maritime routes, DCT was half empty. Since February 22, 2018,
under new management of the terminal, container traffic has already
increased by 32 percent and productivity has improved.
Contrary
to international standards for infrastructure projects, the former
agreement did not provide Djibouti with any powers to monitor, and thus
ensure the proper performance of an asset which is strategic for its
economic development. Concretely, Djibouti had no control over DCT and
no right to information over the performance and tariffs. This biased
governance scheme was unsustainable for DPFZA and the government of
Djibouti.
DP
World was in a situation of conflict of interest, as it operated (and
plans to operate in a near future) other port facilities that are or
will be direct competitors to the DCT.  The situation severely
threatened Djibouti’s national interest, especially as it was combined
with an absolute monopoly to develop seaports and free zones on
Djibouti’s entire territory.