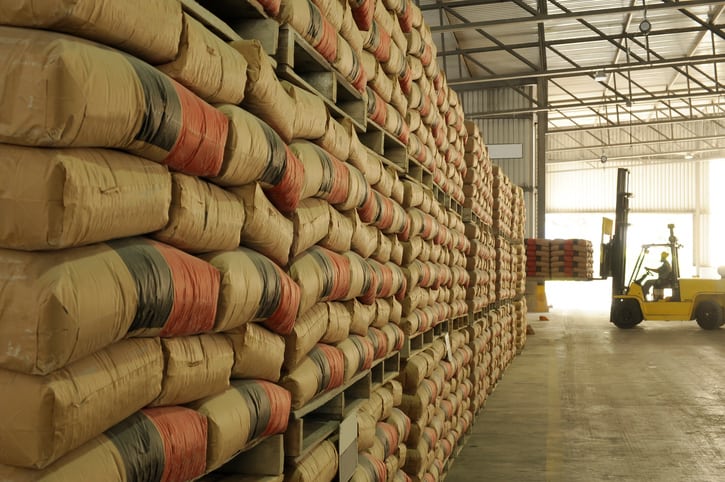 Cement prices in China have begun to show a sign of recovery amid the expanding work resumption, according to the Xinhua-run Shanghai Securities News.

Cement producers in Northwest China had recently announced a rise in the prices of their products by 20 yuan to 65 yuan per tonne.

Similarly, those in east China’s Zhejiang Province have also raised some cement products’ prices by 10 yuan per tonne.

At present, the upstream and downstream industrial chains of the cement industry are gradually recovering.

“As of March 20, the operating rate of 274 cement clinker production lines across the country was 71.9 per cent.

“At the downstream, as of March 16, the actual resumption rate of construction projects was about 74.5 per cent.

“This is according to a survey conducted by 100njz.com, an information provider in the construction industry.

“The resumption rate in our group has reached 96.6 percent,” said a staff member of Anhui Conch Group, one of China’s largest building material producers.

The NBS said that the cement was down by 4.5 per cent and 6.8 per cent compared to those in mid-January.

“As the epidemic prevention and control continues to improve, traffic is gradually recovering and population flows are accelerating.

“ Cement demand in east China is expected to return to normal level by the end of March and in early April,” said Hou Linlin, a cement analyst with SCI99.com, a commodity information provider in China.

Linlin said that the second and fourth quarters were the traditional peak seasons for cement demand and the third quarter was the low season adding that due to the epidemic, construction projects were delayed.